The Blockchain project is headed by the creator of HTC Vive, Phil Chen. 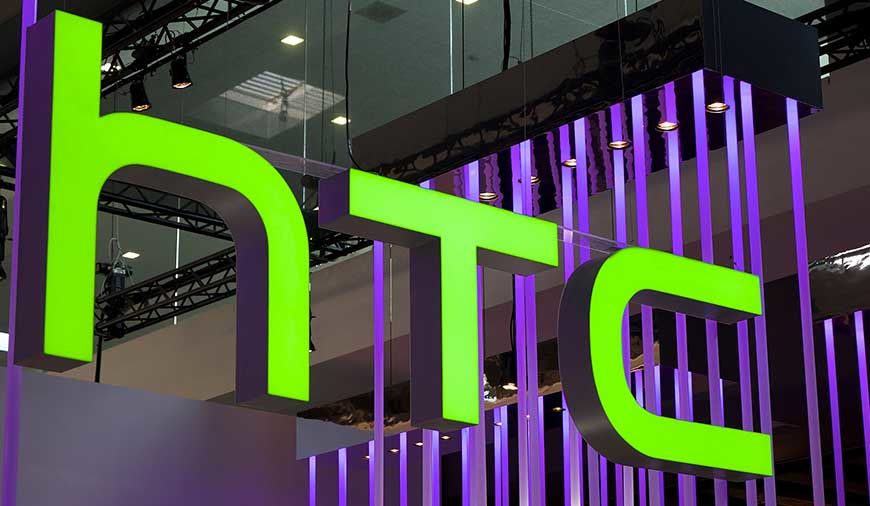 Well before launching its flagship smartphone, HTC has added some flavoring in the wait. In yesterday’s Consensus 2018 blockchain conference in New York, HTC has announced the Blockchain platform for its upcoming device, Exodus. The company hasn’t yet announced the price and the release date of its flagship device.

According to The Next Web, the Taiwanese company has chalked out a plan wherein, a native blockchain network would be used to trade cryptocurrency amongst Exodus users. It will further let the users buy phones using this service. As per reports, the Exodus will support Bitcoin and Ethereum, among few others. 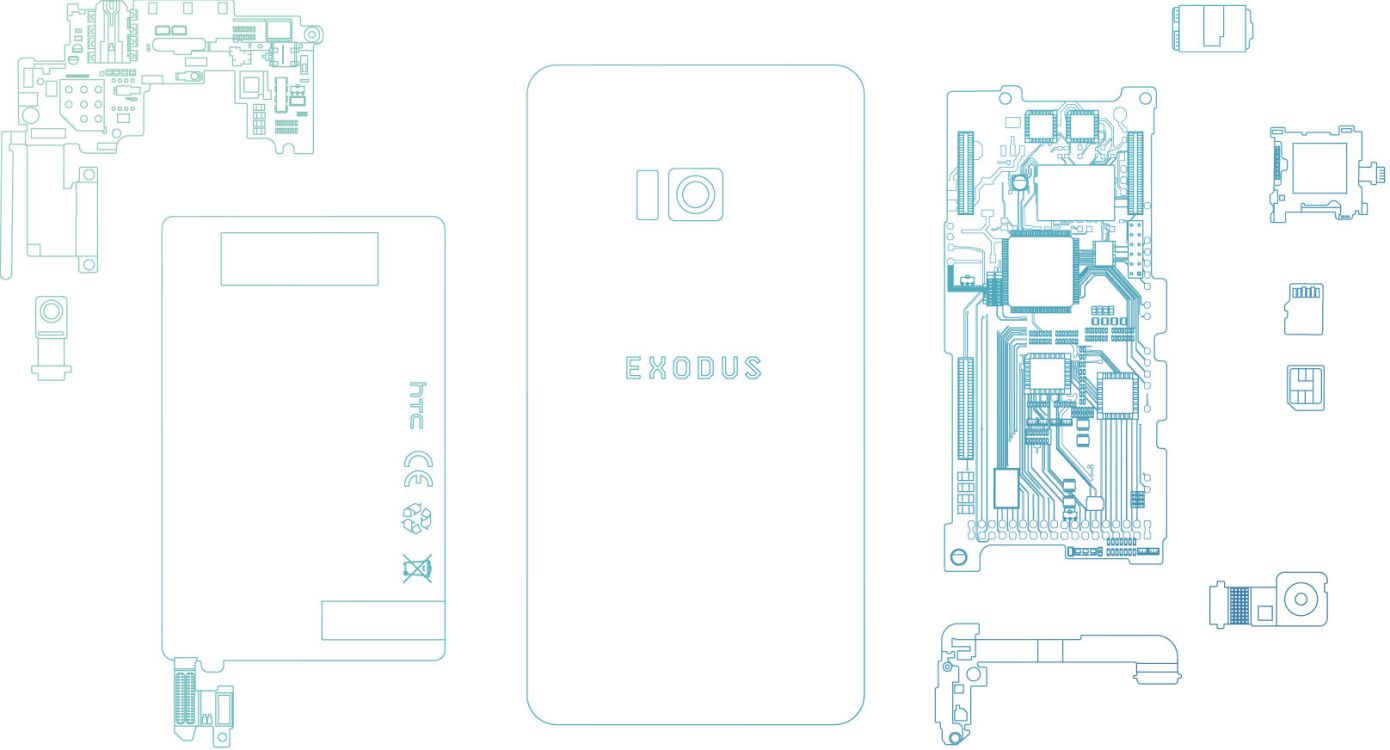 To shed more light on the new innovation, HTC explained more about it on the landing page of its website as,

“Our vision is to expand the blockchain ecosystem by creating the world’s first phone dedicated to decentralized applications and security. With the release of the HTC Exodus we can now make this a reality.”

The basic elements that comprise a blockchain phone incorporate security and cryptocurrency support. For this new initiative, HTC has roped in the creator of its virtual reality headset Vive, Phil Chen. He will be assisting HTC in all the future blockchain and cryptocurrency-related programs, including Exodus.

On the integration of blockchain applications with the phone’s hardware, Chen said,

“Through Exodus, we are excited to be supporting underlying protocols such as Bitcoin, Lightning Networks, Ethereum, Dfinity, and more. We would like to support the entire blockchain ecosystem, and in the next few months we’ll be announcing many more exciting partnerships together.”

The move seems to be a clear attempt by HTC to bring the Exodus smartphone into the limelight and that will further strengthen the sale of the new device. This scheme will further push the more application exploration of Blockchain into mobile and apps industry.

Though the concept of cryptocurrency hasn’t made any strong headway into the market as of now and with many governments stepping away from getting it into the streamline, a Blockchain phone is still not the first choice for many people. But just in case, HTC Exodus manages to turn the tide in its favor, the Blockchain concept can become the next hotcake in the mobile and tech industry.

NEXT PayPal Will Soon Be Acquiring iZettle for About $2.2 Billion