It’s time to buck up Snapchat. 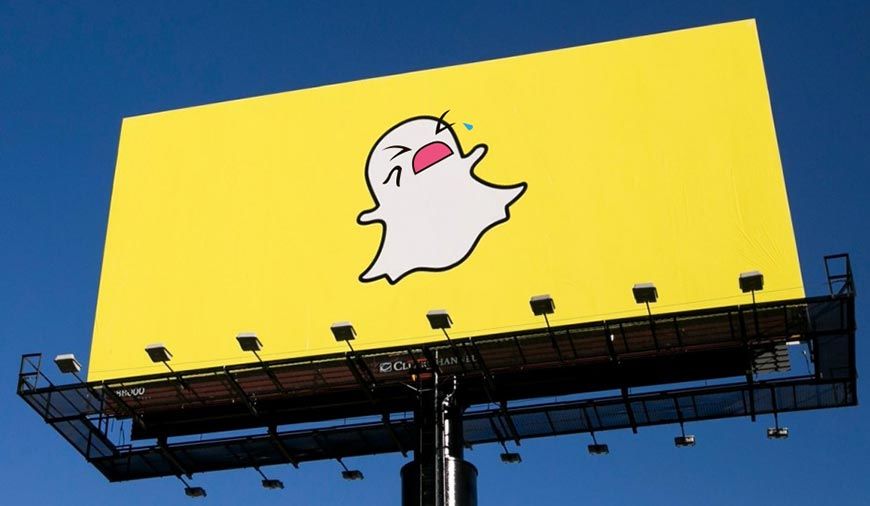 Snap rolled out yet another design but the multimedia messaging app failed to attract users this time also. Snapchat had really a great time back in the year 2016, after that the app’s popularity gradually declined with no improvements even now. It all started with Snap CEO Evan Spiegel ignored users’ feedbacks, which over the time impacted the entire Snapchat user base. A recent study has shown 73% decline in user sentiment towards Snapchat.

The change does not seem to do any good to Snapchat. The one prominent issue that is currently surfacing around Snapchat is the platform even today struggles to figure out what people really want. It should be a predictable app for the users that they could easily navigate and use than being another way around. There is a much better path for Snapchat but it requires to adjust its ego first to listen to whatever users say about the recent rollout. 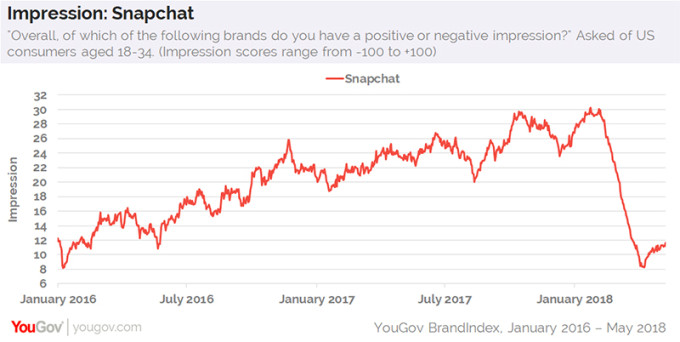 Here is a preview of Snapchat’s past, present, and the future

September 2016 was the time for Snapchat to bloom on all its glory, get as many users as possible and be first among other rivals to be one favorite to the users. Back then it lacked some of the prominent features but that was not hampering its status much. The 2018 redesign provided two smart offerings. It added great navigation buttons and it made stories list sorted for users (algorithmically) in order help users see their friend’s stories first than anyone else's.

But it offered a count of other problems too including piling up the inbox with recent stories, breaking auto-advance as well as pulling out creator from stories list.

That made it clear that Snapchat is in no mood to entertain the feedbacks and it made the case worst for the multimedia messaging platform. The reviews went negative and the platform started decreasing gradually. 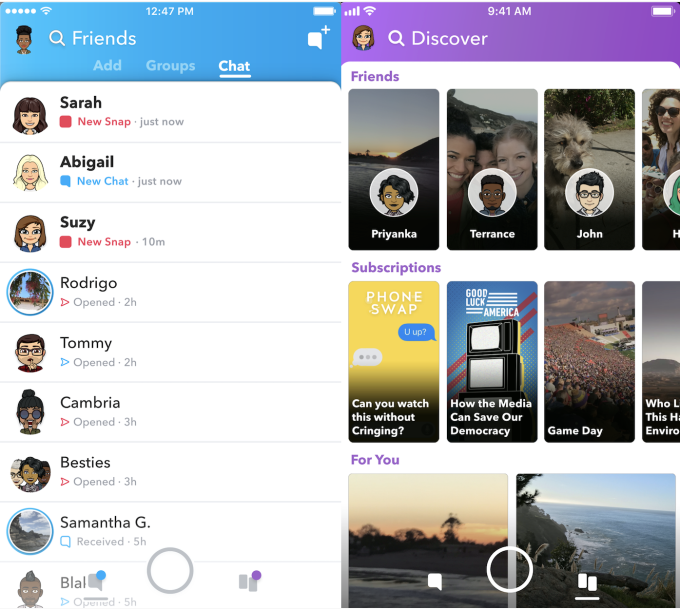 While the redesign has contributed to making Snapchat as it used to be in earlier days, the problem that is still there is about the stories’ section that is dominated by users who post more often. Additionally, the auto advance is broken and that is again a problem.

How Snapchat can solve the problem

In case Snapchat wants to fix all the problems, it is better to shift to a Hybrid design. Such a design would make the things uncluttered and would ensure that users see all their friend’s recent stories without any glitch in between. The multimedia messaging app could also try to offer more room to publishers so that they could invest in best content recommendation policy to allow more freedom to the users. 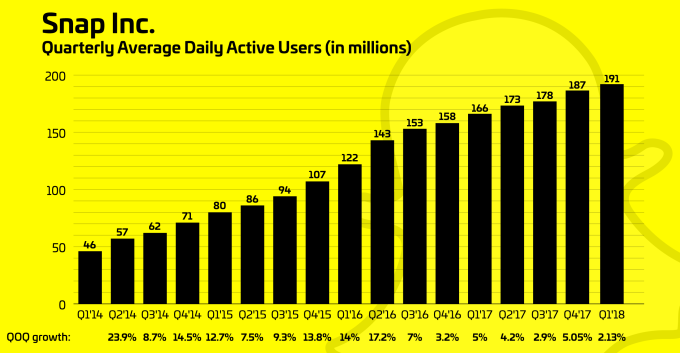 One of the most important things to consider is to invest considerable time and effort in the beta testing that Snapchat must do prior to rolling out any of the changes. It is important to ensure too that it didn’t misstep. Snapchat can also think in the direction Instagram and Whatsapp have thought recently. Additionally, Twitter’s approach to product update looks great too particularly for the platform.

Take the example of Facebook, it has survived by adding a set of changes gradually over the platform. Snapchat primarily calls it a camera company and that was fair to owing to its story feed that used to be prominent earlier. But now a number of platforms have already invested into the same. And, because of the similar reason, the company must invest in something very much innovative.

PREVIOUS A Guide To Make Wireless Charging A Breeze For You

NEXT Tinder’s Location-Tracking Feature Promises to Spice Things Up