A Guide To Make Wireless Charging A Breeze For You

Let’s get deeper into the tech. 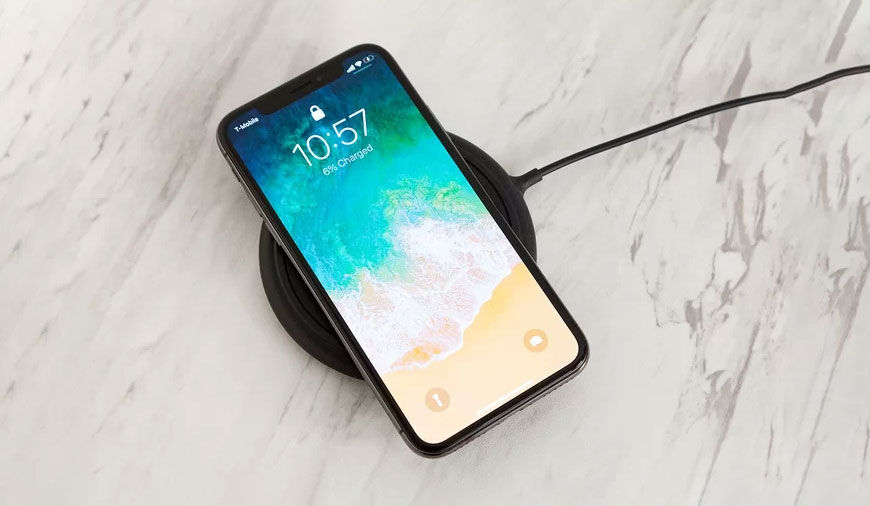 Wireless charging is an important subject-matter for the users now. And, it’s the thoughtful discussion for the geeks who know what it feels like roaming with the minimum battery percentage in their device. Talking as a field-expert, the concern has, for quite a few years, remained an area that needs more exploration. However, with Apple launching its wireless changing device for a range of product, we can now say we have initiated a race that needs considerable time and efforts to reach the finish line ribbon. As, mentioned the race is on, let’s participate in the relay to actually sense everything about wireless charging.

Before letting you become a part of this race, let me jot down some important, a bit technical but worth-to-known pointers:

Let’s resume the race we paused a few seconds ago with the pointers that are important for every technology freak to known about wireless charging:

Wireless technology comparatively is one of the newly coined terms for the enthusiasts. Just like any other measurement of any element, Qi and Powermat serve as a standard to define wireless power transfer. While Qi has been adopted by the majority of the marketers, powermat is yet to reveal its glory for the users.

Finding the best fit (the best wireless device) for your device is an important concern that must never be overlooked. There are no one-size-fits-all wireless devices available in the market and thus it becomes the paramount concern to find a device compatible with your device’s specifications.

The pros of wireless technology

Wireless charging allows us to escape from messy tangles of wires. Put your phone on charging the device and that’s all. With a wireless charger, you need not worry about losing either USB cable or the adapter. Additionally, it is much convenient.

The cons of wireless technology

When it comes to predicting the future, the technology still needs coming to the mainstream. There is an array of devices that do not support wireless charging and that is one problem with the technology right now. However, smartphone manufacturers are working hard to offer inbuilt wireless charging support to their devices but it will require considerable time to be mainstream.

How Telemedicine Is Transforming Healthcare

The field of medicine has grown and evolved with the knowledge humans have of subjects like chemistry, physics, and biology. It was not always good for patients, and some practices were disturbing and dangerous. Since that time, the approach to medicine has turned much more humanitarian and safe.

Enterprise mobility cemented itself as a fundamental aspect of the modern workplace when it provided unprecedented improvements to major elements of business like employee performance, customer satisfaction, and administration processes, to name a few.For all its ready benefits, though, enterpri