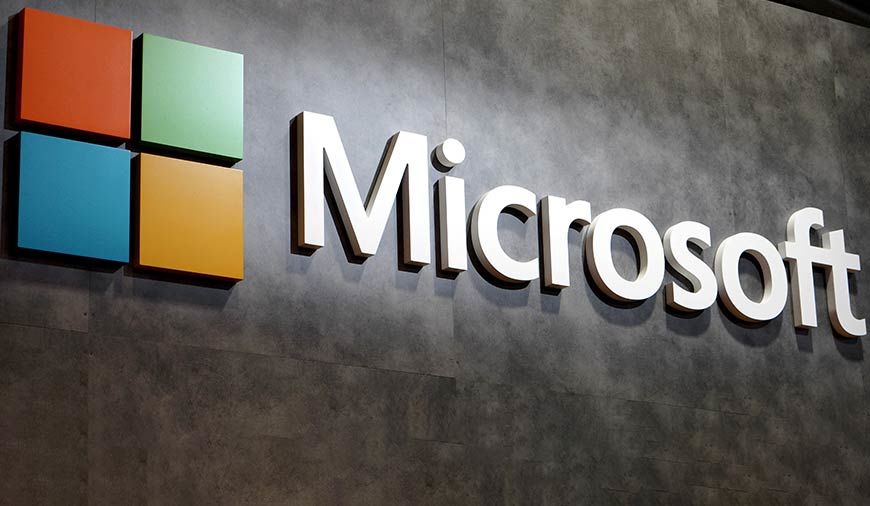 Microsoft never sleeps. Even before the rollout of Windows 10 (the 1803 version) the company was working to release next major update to it. Windows 10 has been developed as a service, means it will keep getting updates frequently. And, so far Microsoft 10 has received  major updates including November update, Anniversary update, Creators update, Fall creators update, and April 2018 update.

In the series of tweaks that Microsoft is rolling out, one important is tabbed Windows interface. Meanwhile, the acrylic title bar is impressive too. There are other amazing options too that make multitasking easier on the tabs

Talking about the clipboards, Microsoft is adding cloud functionality to the Windows settings the path for which is Settings => System => Clipboard. The setting is useful when you are wishing to paste something that is pasted before and for the settings you need to hit WIN+V, as opposed to CTRL+V, you’ll be able to paste from the clipboard history. The setting will also help to pin the items you find yourself pasting more than once. 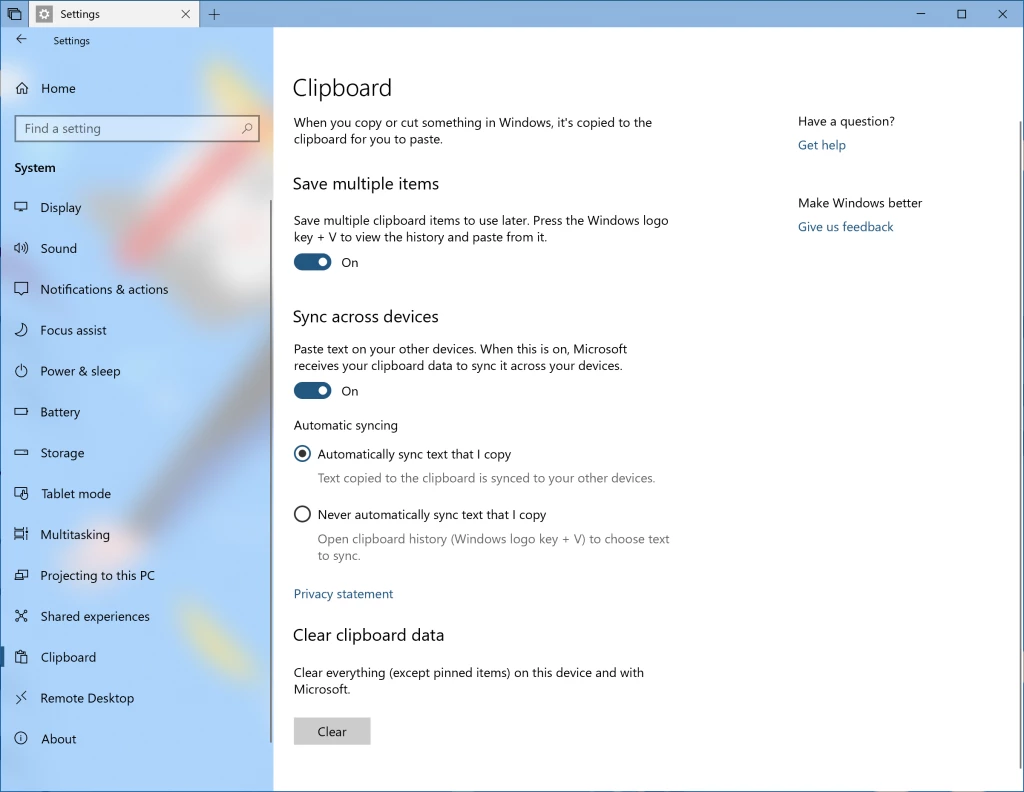 Now, let’s talk about the Microsoft 10 dark theme, the settings for which goes like Settings => Personalization => Colors. Worth mentioning the settings have arrived in file explorer. The dark theme supports the File Explorer context menu too. 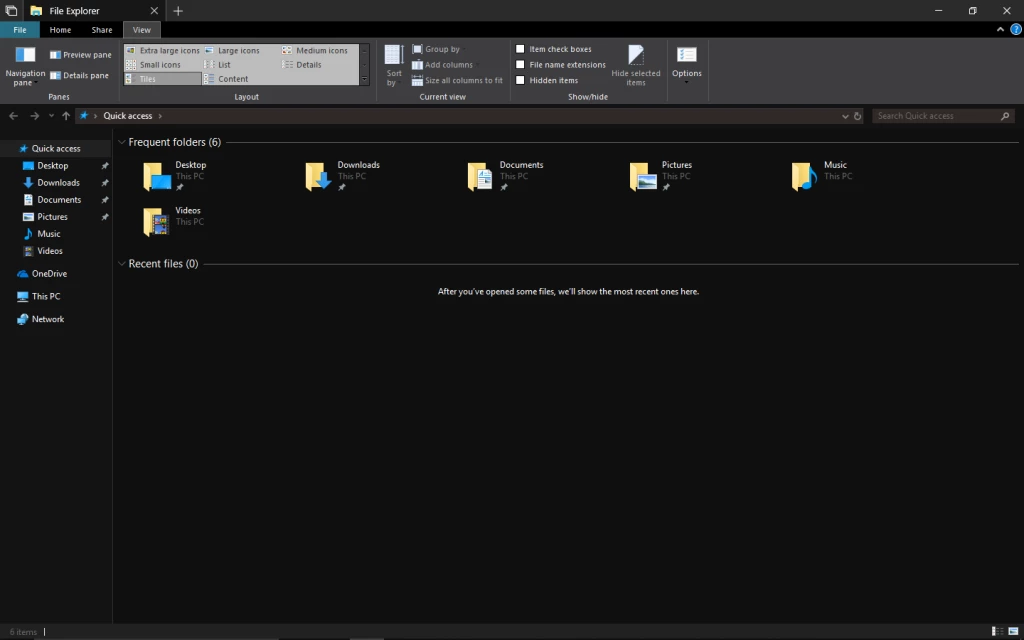 The notepad settings have been tweaked too. And, the built supports Unix/Linux line endings and Macintosh line endings. Write anything in the notepad and search for the same over the web through Bing. An absolute delightful offering for the users. The feature can be accessed in three different ways: through the right-click (context) menu, the Edit menu, and by clicking CTRL + B. 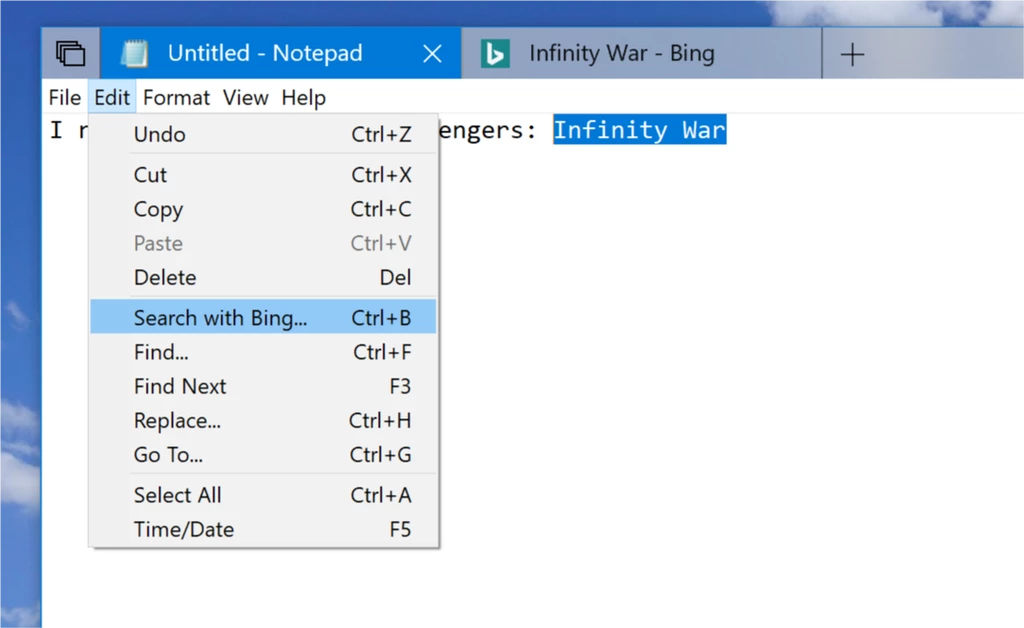 In addition to all this, there is an option to name the title folders. All it requires is dragging one tile on top of another. While expanding the folder, you will see the option of naming it much like this: 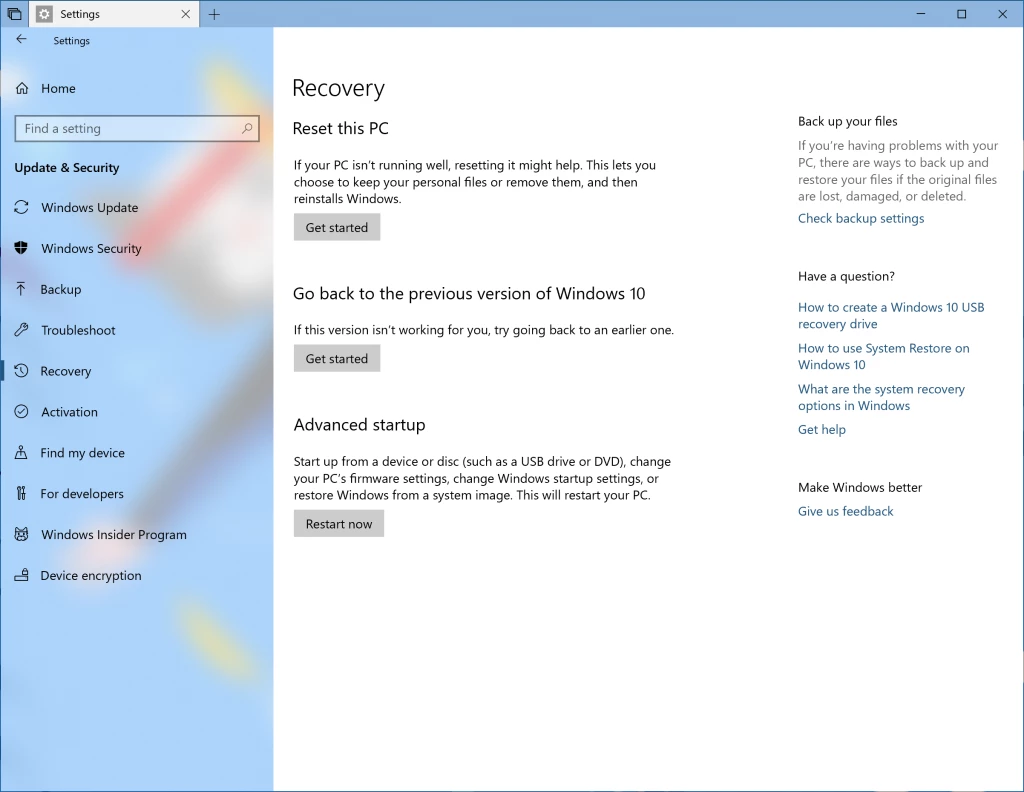 With all these innovations and some more, the Windows 10 has included general bug fix and improvements and here is a list of improvements that are coming along:

PREVIOUS How To Go With Screen Recording On Mac

NEXT Google Duplex, AI Imitating Humans, Should We Worried About It?