The "Chatwatch" app lets people know about your activities on WhatsApp 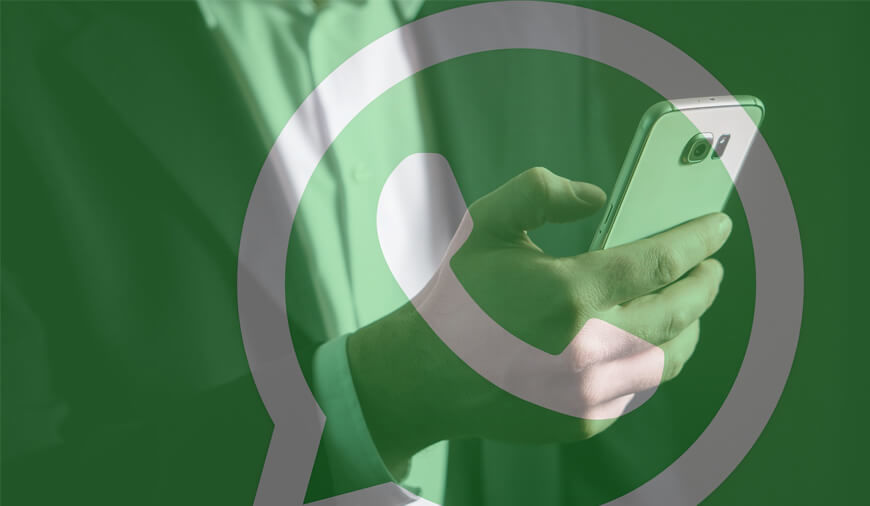 When the news of data breach is spilling now and then, here is another blow to the privacy concerns in one of the major social media platform. Yes, we are talking about WhatsApp, the mobile messaging arm of Facebook. After the Cambridge Analytica scam, this time WhatsApp has got itself entangled in the user’s privacy concern.

As per the reports, the app named “Chatwatch” allow people on your contact list to take active note of various activities on WhatsApp like someone can track when you are available to chat on WhatsApp, if you have read your delivered messages and how often you are active on the app. It all can be done by employing the online and offline feature of WhatsApp.

Though, the new storm has engulfed WhatsApp when the company was backing user privacy and data encryption. The instant messaging app boasted its end-to-end message encryption which abstains anyone to read the messages except the intended recipient. But with the recent disclosure, this feature from WhatsApp must have fallen under the review of security app developers.

Facebook has already notified the government bodies that the scam has taken a toll on almost 87 million people worldwide, mostly affecting the Americans. In terms of Indian context, almost half-a-million people got affected by it. The breach took place by engaging people into “personality quiz app”, which was downloaded by 270,000 people and further revealed the personal information of users. Mark Zuckerberg, the CEO of Facebook, has already been summoned by the US Congress on 11th of April and to add further woes for him, the Indian government has also announced his summon if required.

The Chatwatch app was initially introduced on iOS platform. Interestingly, after the revelation was brought out, Chatwatch was rolled down from Google Play Store and Apple's App Store. This action itself proves that the app was involved in unacceptable practices and to cut down any chance of further probe. Now the question arises, was WhatsApp involved into this or did they allow the privacy breach from their end? Whatever may be the outcome, tech giants and social media companies need to understand the gravity of personal privacy while rolling out new apps and take care of stuff like Facebook’s privacy issues.