Retracting CEO’s chat let the giant roll out the feature 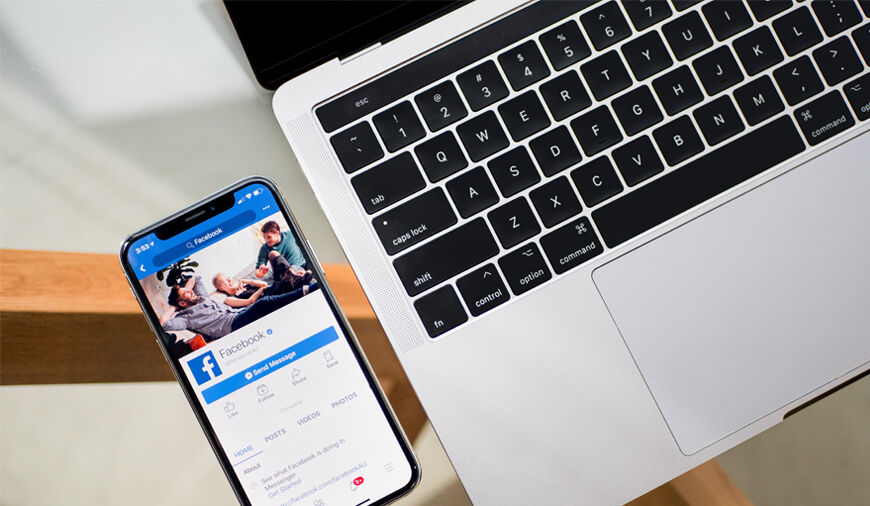 We all have, at some point in time regretted sending out messages that we were not meant to send. Wouldn’t it had felt nice if we were able to unsend these messages? If a new rollout gets implemented on the global Facebook platform, the users would very much become able to unsend their messages. Feels like Zuckerberg has finally heard our almost lost prayers! Let’s get into details. 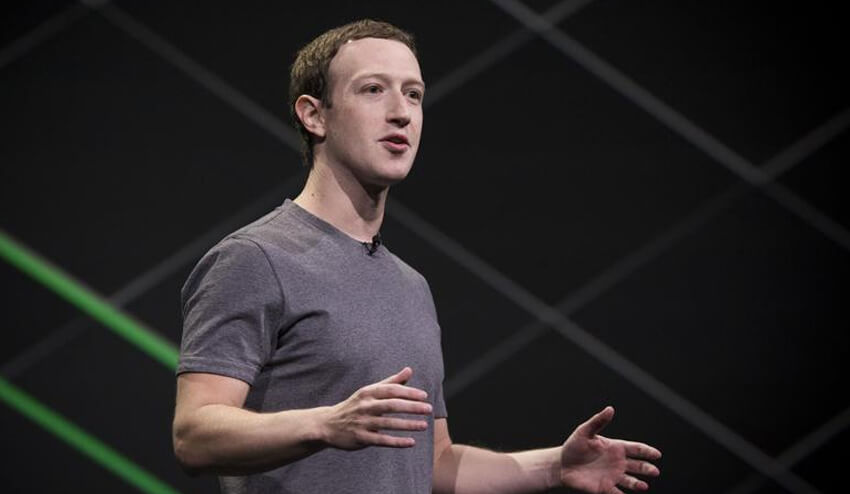 The rollout of this innovative feature become the talk of the town after a recent controversy where the CEO’s chat with a number of employees was deleted from receivers’ end to cease any further controversy. Also, after the revelation of Sony Pictures email hacked incidence in 2014, Facebook claimed to make changes in some of the privacy policies by quoting, "After Sony Pictures’ emails were hacked in 2014 we made a number of changes to protect our executives’ communications. These included limiting the retention period for Mark’s messages in Messenger."

About the rollout of the feature, the giant social networking site mentioned, "We have discussed this feature several time. We will now be making a broader delete message feature available. This may take some time." That being said, there is no official confirmation on when the feature will be made available for the users. Talking more about the series of incidents that are currently happening in the company, a spokesperson said, “Keeping your messages private is the priority for us, we protect the community with automated systems that detect things like known images of child exploitation and malware. This is not done by humans.” 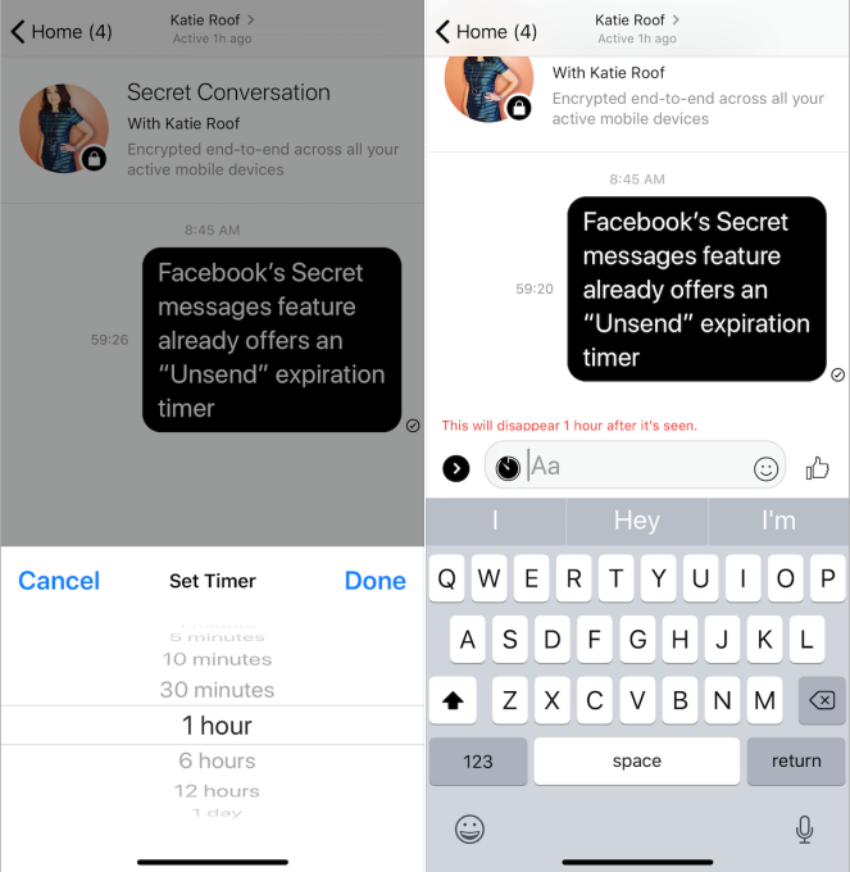 Facebook has remained under the fire for a lot of questions, first when the Cambridge Analytica incident happened and second when Facebook CEO, Mark Zuckerberg came under scrutiny after letting his chats get deleted from several employees’ inbox. This has really sparked a question for the users as it clearly tells about users’ data privacy with the company that is currently at the stake.

Facebook’s role in the 2016 US election is also in the question where it was believed to influence the users. And, the #deletefacebook campaign is much in trend as any other current happening. Wherever be the reality, Facebook seems to be losing its long-earned global popularity after a few high-voltage incidences.

PREVIOUS Anyone Can Stalk You By Tracking Your Chat Activities: All Thanks To WhatsApp

NEXT YouTube Kids App Videos Will Be Curated By Humans Only