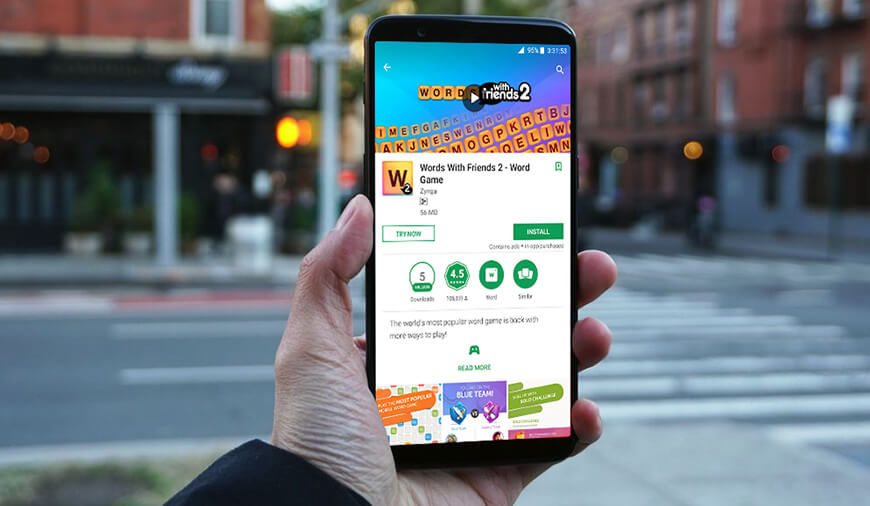 Google Play Store now started offering the Instant Apps for the Android users to save their phone's storage and money as well. The tech giant has added new functionality to the store that comprises millions of apps. Google Play store offers a wide range of apps to the users for exploring a whole new world of digital assistance via smartphones. Now, the tech giant has made things more convenient for the Android users with ‘Try it Now’ button.

As of 2017 report from the company, Android users can access 3.5 million applications on the Google Play Store. A single category contains thousands of apps from different developers claiming to be the best in what they serve. However, the plethora of apps makes it quite hard for the users to opt for the best app suitable for their needs. Although Google Play Store offers sections showcasing the editor's choice and the best app suggestions, still the users need to download and install the whole app to experience it.

Now, Google has started offering the Instant apps that can enable the users to access the app directly from the store without downloading or installing it. Last year, at Google I/O Developer Conference 2017 the company launched the Instant apps and allowed the developers to integrate this feature into their apps. With the help of this Instant apps option, the users can directly open the app without installing it to their local storage. This helps the users to experience a particular app prior to purchase and download it to their Android device. The idea behind the move is to save phone's storage that users have to compromise with while installing an app just to check know how it works.

The apps supporting the Instant app feature in the Google Play Store have ‘Try Now’ button for the users to instantly open the app and start using. Initially, the feature was limited to some of the regions and available only to a few apps but it has been expanded to many countries for the users now.