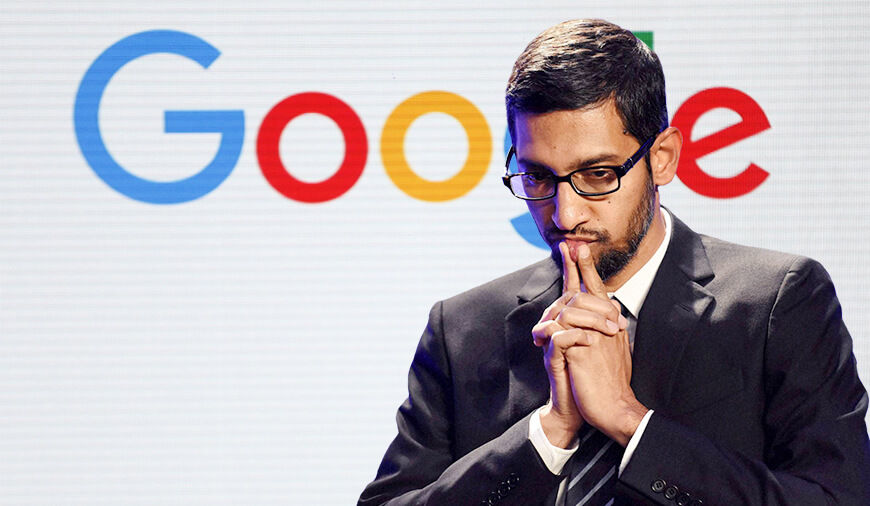 Google is currently helping the US Department Of Defense (DOD) for a project called Maven. With the assistance of the search giant, the military is conducting a research analysis on the drone footages from the war zone. On Google’s involvement in the DOD project almost 3,100 employees have signed a letter to CEO, Sundar Pichai asking the company to pull out of the Pentagon AI project.

Last month, The New York Times reported that some of the Google employees aren't comfortable with company’s contribution to the “Business of war”. According to the reports the Project Maven was initiated with the Google and DOD collaboration in April 2017. Under the project Maven, Google allowed the department to access TensorFlow, its open source machine learning software. With the help of the machine learning and AI, Google is helping the military to recognize the content of the drone footages. The application is capable of using the deep learning to provide details of the objects on the photos that are too hard to understand for the humans.

“We believe that Google should not be in the business of war”, the letter reads.”This plan will irreparably damage Google’s brand and its ability to compete for talent. Amid growing fears of biased and weaponized AI, Google is already struggling to keep the public trust. By entering into this contract, Google will join the ranks of companies like Palantir, Raytheon, and General Dynamics.”

In response to the employees’ concern Diane Greene, Alphabets board of members and the head of the Google cloud operation said the technology will not be used to operate drones or launch any weapon. He assured that the project Maven is just for assisting the defense department in acquiring the better details on the drone photo pages so that the department can take life-saving decisions. However, the words from Greene weren't convincing enough for the employees as they wrote,” While this eliminates a narrow set of direct applications, the technology is being built for the military, and once it’s delivered it could easily be used to assist in these tasks”.

Google has always been clear about its values of supporting the peace, Google’s motto says ‘Don't be Evil’. This means Google didn't want to be part of any inhuman activity as it touches the lives of billions directly. Google isn't the only one helping the country’s armed forces in a project, Earlier tech giants like Microsoft and Amazon have also contributed their efforts.

PREVIOUS Everything You Need To Know About iOS 11.3 Update And Reported Snags

Apple seems to permanently stuck with minor iOS 11 bugs, but this time it is unexpected. You must have seen the latest advertisement from Apple flaunting the iPhone X's Face ID feature. Along with the face recognizing unlocking feature the ad also displays a little bug in the iOS 11. The text fr