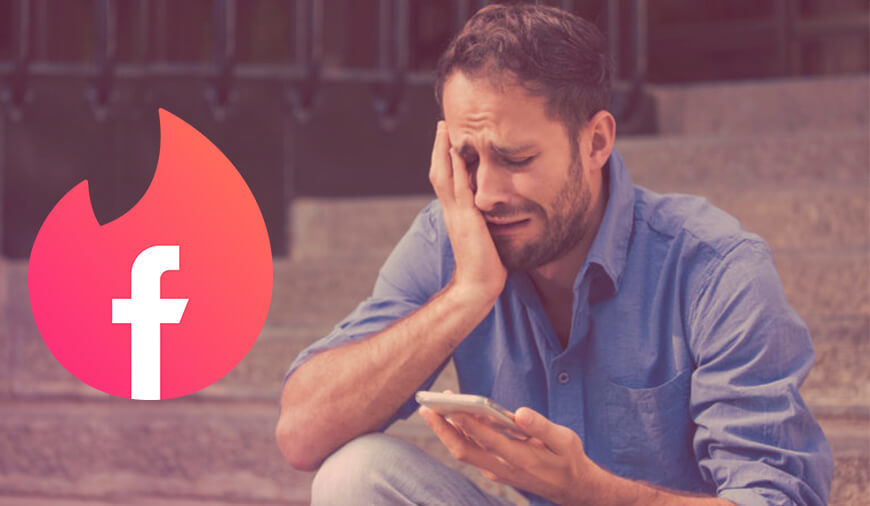 On Wednesday, a number of Tinder users have reported the issue of getting logged out of their app without any consent. The dating app signed out the users automatically to make them go through the Facebook log-in loop. After the users took the issue to Twitter, the company immediately sorted out the bug and asked the users to update their app. 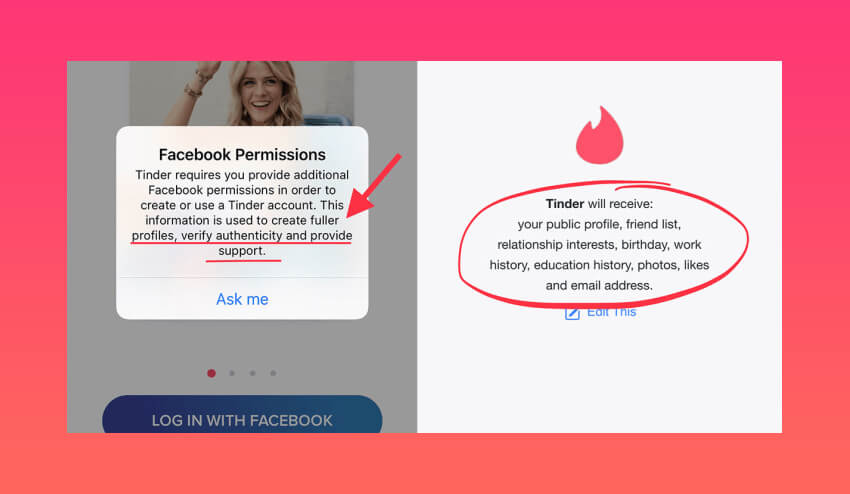 Tinder, the popular dating app got stuck with a technical bug and caused a disruption to a huge number of users. While logging-in to the app using Facebook, Tinder asks the users to follow some steps. This includes asking the users to sing-in their Facebook account first and access to some of their information. “This information is used to create fuller profiles, verify authenticity and provide support”, the app states. Once the user clicks on ‘Ask me’ the app takes the users to Facebook login. 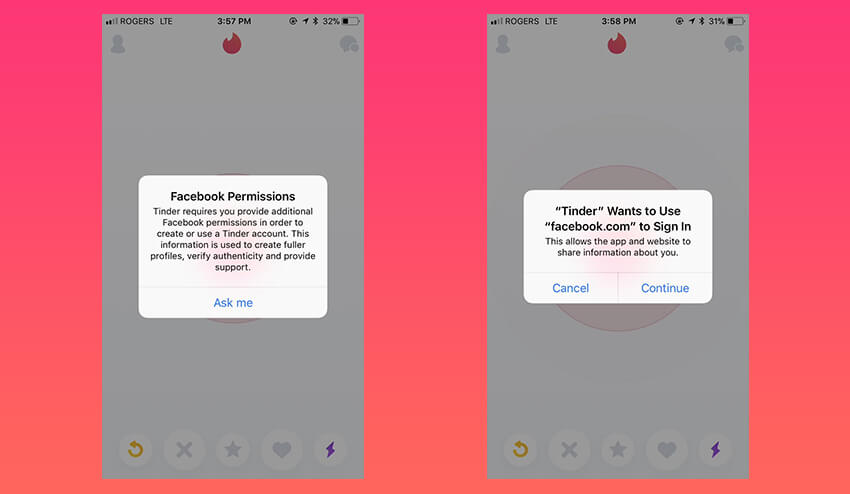 Afterward, Tinder requires the access to the information like “relationship interests, work history, and education history”, for successfully setting up the profile. But, yesterday after getting suddenly logged out, most of the users were unable to login-in to the app, it keeps showing the broken Facebook login option.

The login-error occurred due to the changes that Facebook made for the third-party apps like Tinder for accessing the users’ information. On Wednesday, Facebook announced that the platform has updated its guidelines for granting permission to third-party apps in order to ensure safety to users’ data. Facebook made these changes as a response to the Cambridge Analytica data leak that caused the company a huge damage recently. 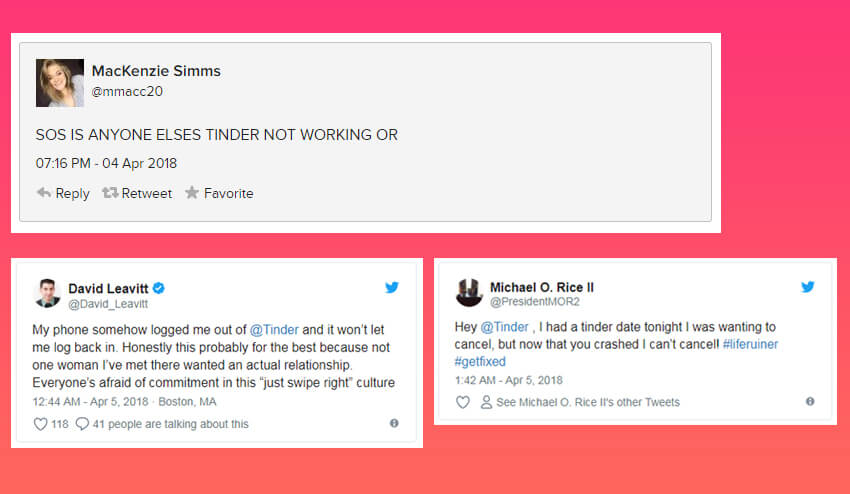 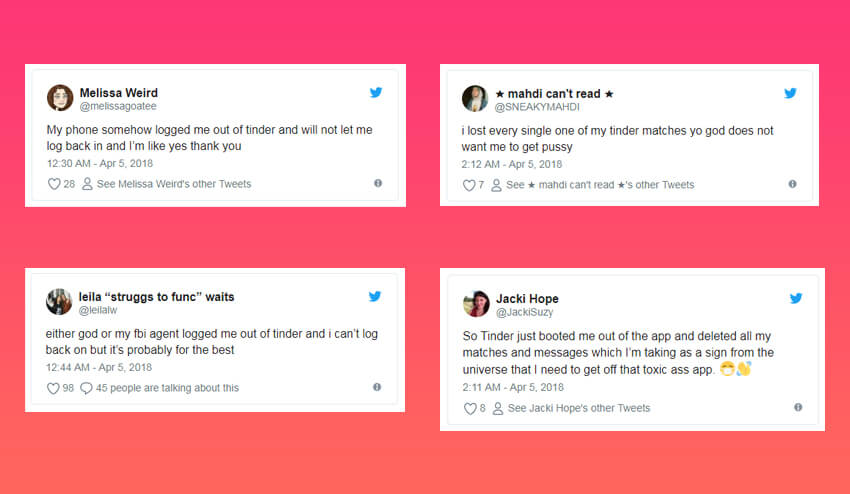 When the issue was resolved, Tinder Tweeted that users can log in to the app and start swiping again once they update the app to the latest version available. The bug that was stopping the users from accessing their Tinder profiles was a technical issue and the company has fixed it. On this, Facebook said that the problem was part of the changes implemented yesterday and the company is working with Tinder on the issue.