Instagram is in no longer in friendship with Apple Watch App 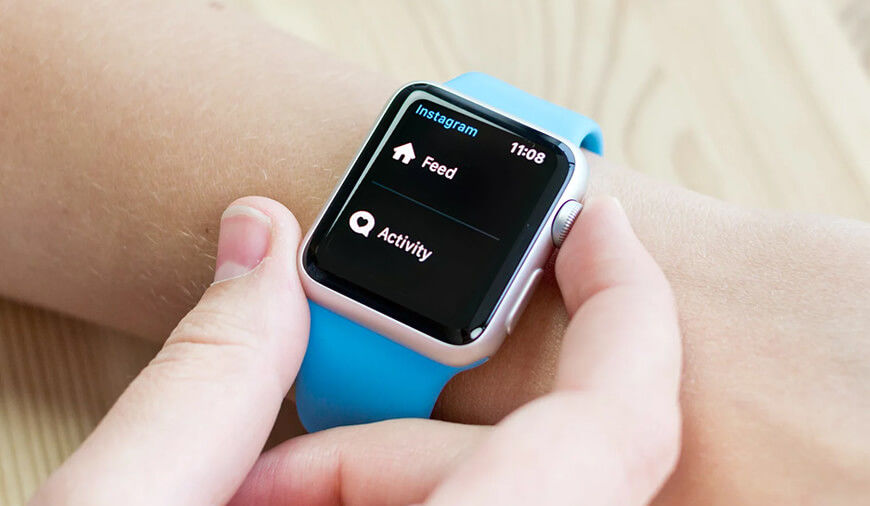 Instagram has abandoned its Apple Watch app. This may greatly affect the already established Apple Watch app market as the company was making a good fortune from its Instagram followers. The update has come with a changelog that simply states, “general bug fixes and performance improvements,” removes the app altogether.

In a statement, Instagram said, Apple Watch app was created with watchOS 1 SDK that Apple obsoleted on April 1st. Instead of putting efforts to make changes to the app again, Instagram decided to end support for the Apple watch. Since April last year, Apple has been notifying developers to build Apple watch with native support with the watchOS 2 SDK or later. Apple watch app that continues to use watchOS 1 SDK can no longer be updated.

Additionally, Instagram’s app dates back to WatchKit 1.0 days, where no third party software was able to run on a native environment on the watch. There were no features like video support or the ability to work over LTE connection.

Instagram is not the very first company that is shunning away from the Apple. There have been a number of other companies including Amazon, Twitter, Google & Slack that have avoided dealing with the Apple watch app owing to a variety of reasons. For these companies, removal of Apple watch app has brought usability improvements in their products. Since Instagram has also abandoned the app, it is not a good sign for Apple. The present scenario only states that Apple Watch app is not considered a very good standalone application on social networking sites.

Instagram was among one of the first company to support Apple for its Watch application but its recent abandon tells another story. The app was designed to let users view photos from social networking sites from their wrist watch only.

NEXT Facebook Adds More Punch Into Its VR Avatars