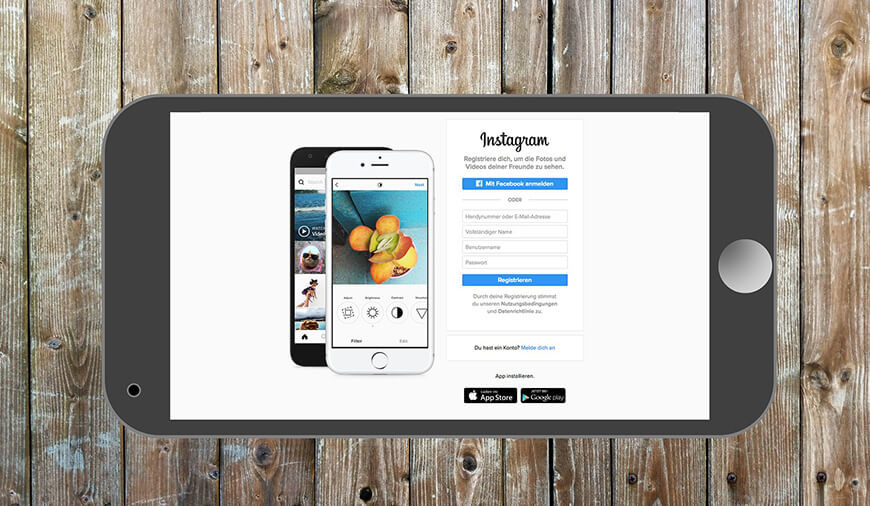 In the wake of Cambridge Analytica privacy scandal, Facebook has come down heavily on the loopholes through which data collection was possible. In a recent drive, Instagram has cut off API access for some of the developers and limiting the use of API for collecting data of its users.

Till last week, Instagram rate limit for its Platform API was 5,000 calls per hour, which was shrunk to 200 calls per user per hour. It unfolds as culling down on the time a developer can use the API to ping Instagram for updated information. All these unexpected changes came without prior warning to the developers. And, in some of the cases, the API access is completely cut-off for some of the users.

The companies like customer service or brand marketing, which relies altogether on access to Instagram data are finding it hard to cope with these new changes. The users are getting pissed off after running into their API limits of apps which were responsible for tracking followers, analyzing the audience, finding relevant hashtags etc. After such measures, the possibilities of limiting total volume of information that can be accessed by the outsiders is quite high.

In an earlier statement, Instagram talked about of scaling back its platform API beginning this summer. But the recent call from the company was too unexpected for the developers to settle in and preventing them from adjusting their apps to require fewer API calls. Instagram has also stopped accepting submissions for new apps.

The credit for the introduction of all the new policies can be given to fallout from the Cambridge Analytica scandal that rocked the Facebook last month. An outside data firm was able to get hold of the personal Facebook data of about 50 million Facebook users, that too without their consent, may be the major reason for speeding up of Instagram’s original plan.

In some of the previous developments, Instagram was seen trying to clean up its platform for years. In 2013, Instagram threatened of possible legal actions against apps with “Insta” or “Gram” in their names and after two years, the social media giant shut-down its feed API that allowed unofficial Instagram apps to read feeds.

Last week, Facebook announced its new policy that backs cutting down Partner Categories that targeted ads based on third-party data brokers. On the top of it, the campaign of #deletefacebook has clearly taken a heavy toll on the privacy policies of Facebook’s subsidiaries like Instagram and WhatsApp.

NEXT The Insights On iOS 11.4 Developer Beta Release