Microsoft Gets Sued For Patent Infringement

Microsoft gets embroiled in yet another patent troll. 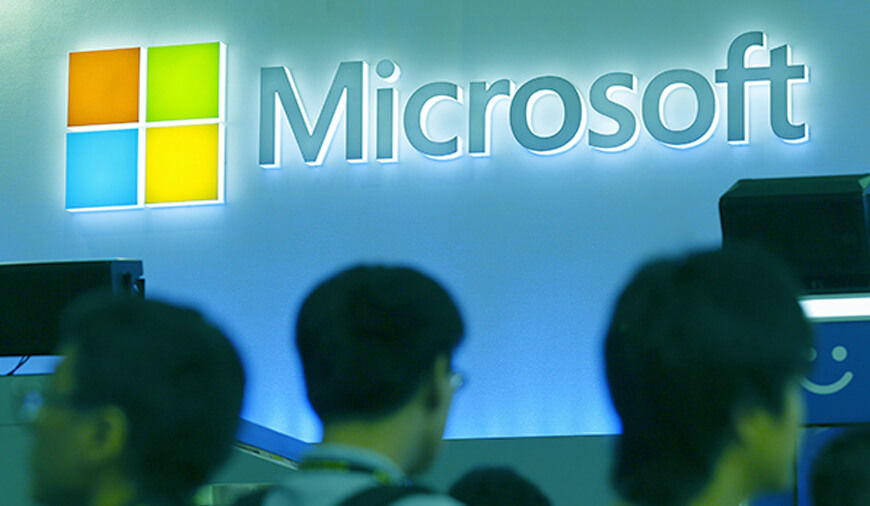 In one of the recent high profile lawsuits, Microsoft has been sued by Infernal Technologies and Terminal Reality for patent infringement related to the use of the Infernal Engine. As per a report by GamesIndustry.biz, Infernal and Terminal claim the violation of patents 6,362,822 and 7,061,488. These patents are related to the use of specific graphical lighting and shadowing methods in the Infernal Engine.

According to the Infernal and Terminal, Microsoft intentionally tried to alter the original patent after getting the access of Infernal engine a few years back and this breach was in violation of the company’s policies. Further, suing company claimed that Microsoft was fully aware of the infringement because Microsoft tried to file their own patent way back in 2005. The games that violate the patent includes Sea of Thieves, Gears of War 4, PlayerUnknown's Battlegrounds, Halo 5 and few more. 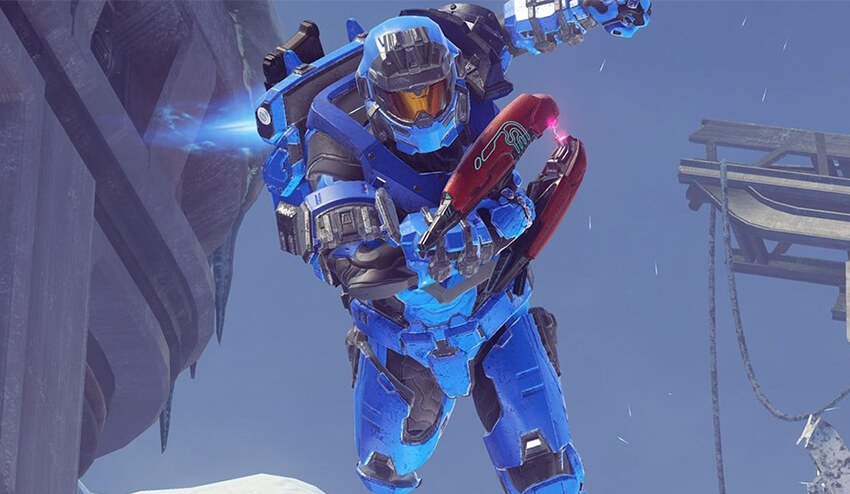 Interestingly, this is not the first time Infernal Technologies’ and Terminal Reality has tried to take Microsoft head-on. In 2016, EA tried to take away the credibility of an existing patent, which Microsoft had already claimed almost a decade ago. After taking the case to court, EA claims were dismissed and the company has to bear with it.

Notably, the lawsuit has been filed in eastern Texas and Microsoft is situated in Washington. Thus, there is very less possibility of this case going forward and even if it gets some light, the chances of getting dumped for Infernal and Terminal is quite high. And if we take a look at Terminal Reality and Infernal Technologies' history, it seems like a stunt to gain out-of-court settlement or something that the company may not want to reveal right now.

With this setback, it’s not clear how Microsoft will tread on the games which have already been released and other games which are under development. A similar case involving Silicon Knights in the past was quite devastating for the company. Currently, the case is pending with the court and no dates have been issued for hearing. Let’s wait and watch, how Microsoft will surface from this shakedown.

NEXT Google Pushes Redesigned Gmail With Confidential Mode And Other Features

How To Block Ads on Android Device Without Root

Since the dawn of time, we humans are being bombarded with advertisements with every possible way we can. And, in case you are a user like me, you will not like the experience at all.In fact, no one likes being broadcasted to a series of ads amidst something very interesting. Unlike yesteryears

Google Secretly Announces Plans To Make Over The Internet With AMP

Google is one such organization that is continually working on improving the web experience for its audiences in the global arena. And, we being the prominent Google fans keep our readers updated with every latest happening. Among a number of projects that the giant is currently working on, one prom