The social networking giant is keeping up its promise 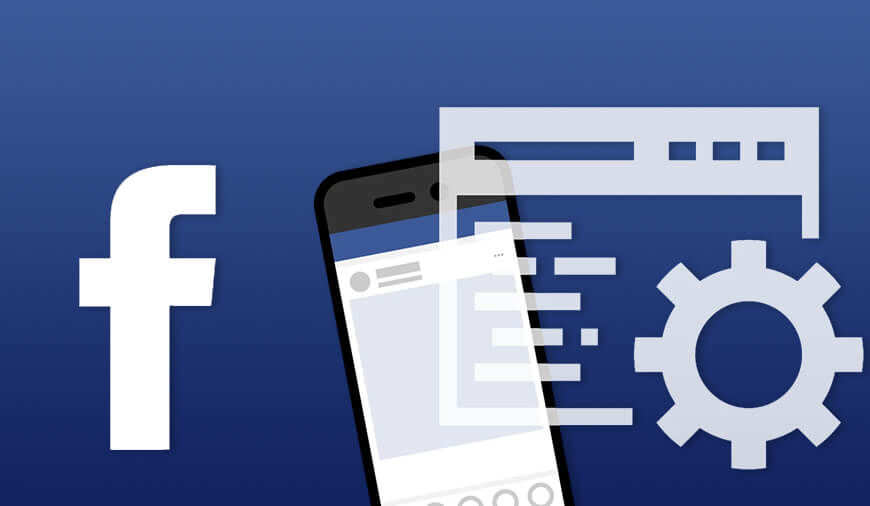 Mark Zuckerberg’s promise of prioritizing data privacy and user safety seems to be a true commitment from the giant. Given the fact that the company has recently shut down feed-sharing prompts including 12 additional APIs is a clear message that Facebook doesn’t wish to compromise on any of the security concerns after the #deletefacebook campaign that did much harm to the reputation of the company.

Facebook along with Instagram has announced shutting down of some of the APIs that enabled the developers to have users’ data easily. Earlier developers have the permission of extracting users’ data without their permission but the rollout of new changes have put some of the restrictions, which is, of course, a step ahead by Facebook to add security layer over the platform. Some changes are already in effect while it may take some time for other changes to roll out completely owing to creating custom prompt settings for the same. The big changes were announced by the social networking giant two weeks ago. 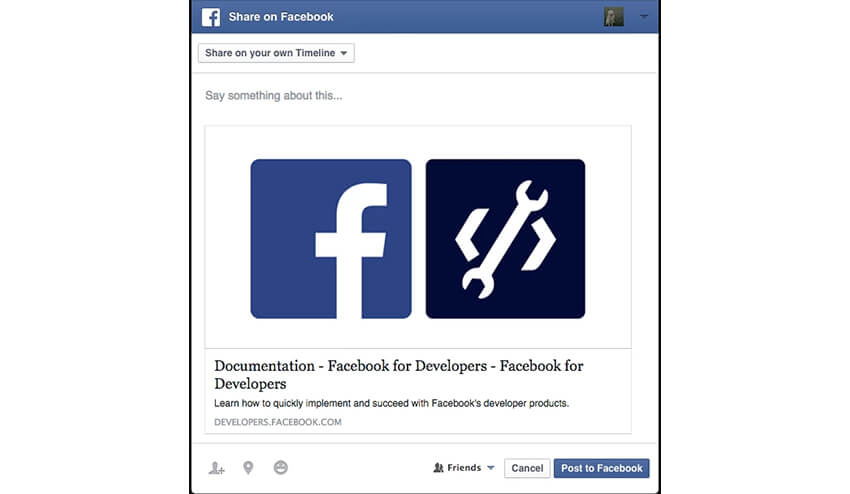 The most notable change for the developers is the fact that they will have to use standardized Facebook sharing dialog that would ask the permission of the users first prior to publishing a news feed on user’s behalf. Earlier, developers were able to design a custom sharing prompt with the dialog publish_action API. one of the signatory authority from the Facebook told that the changes were meant for future. But the company decided the deadline for the rollout by August 1st as it was not wishing to announce the changes to the separate rollout.

Another significant change has been received by Instagram graphics API that is now effective on the platform. The update takes out the ability of the developers to pull users’ name who comment on any of the given content. However, the comment text along with the usernames is still there for them.

These changes are welcoming as the social networking giant received much criticism on the data and privacy leak issue to third-party apps. Meanwhile, the trend of deleting Facebook made rounds on Twitter and other platforms that were a major setback for Facebook in the recent time. Therefore, Facebook’s attention on setting up extended security on the platform is worth applauding.

NEXT Google Pushes Redesigned Gmail With Confidential Mode And Other Features

Instagram has witnessed a vigorous growth and transformation into a modern, convenient platform for sharing not just photos and videos. Not just this, the social media channel is apt for building communities and networks. A lot of personal and business brands have taken Instagram to the nex