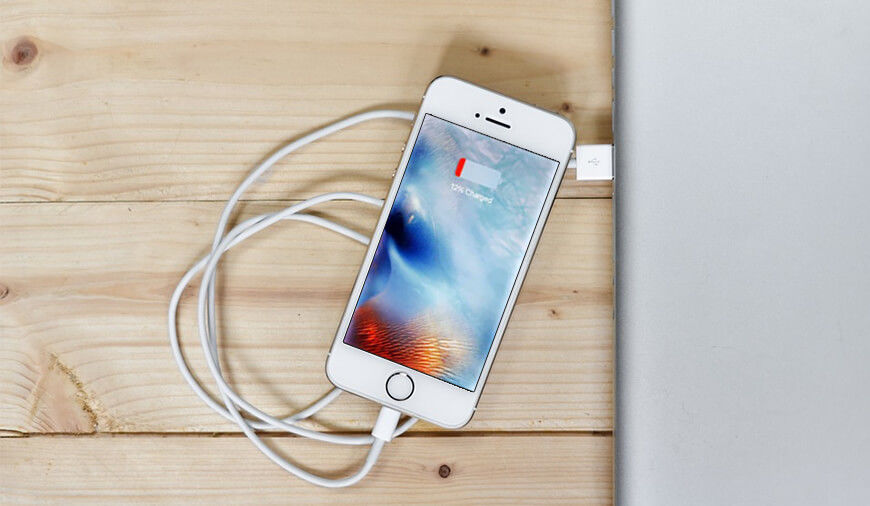 Apple pushes another iOS update in order to fix an issue that makes the iPhone 8 touchscreen unresponsive in a certain situation. According to the recent reports, most of the iPhone 8 users have complained screen issues after using the third-party screen repair service. The company claims that the iOS 11.3.1 fixes the issue causing the third part repairs.

The issue has been going on the iPhone 8 for quite some time now and Apple did not fix it until now. Earlier this year Apple intentionally made the screen of iPhone 7 unresponsive for the same issue. Most of users and retailers believe that Apple is not fixing the problem that could have been solved with an iOS update a long time ago. This is because the touchscreen issue will force the customers to go for Apple’s officially licensed repair services that are expensive.

“iOS 11.3.1 improves the security of your iPhone or iPad and addresses an issue where touch input was unresponsive on some iPhone 8 devices because they were serviced with non-genuine replacement displays.”, Apple noted in the update. Moreover, the tech giant was consistently warning the users not to use the third party repair services instead of the company’s trusted service centers. “Non-genuine replacement displays may have compromised visual quality and may fail to work correctly. Apple-certified screen repairs are performed by trusted experts who use genuine Apple parts. See support.apple.com for more information”, the company mentioned on its support page.

Apple launched iOS 11 last year and since then the company is busy in giving the regular fixes for bugs caused by the new update. Initially, the dying battery causing to the performance of the iPhone leads to 11.3 updates in the first place. The bug-fixing for iOS 11 took so many efforts from Apple since its launch, as a result, the iOS 12 is expected to have limited new features. In 2017, Apple announced that the devices that have undergone third-party screen repairs are eligible for warranty claims unless the repair was not related to the display itself. However, FTC (Federal Trade Commission) has warned six companies that manufacture smartphones, gaming device or automobiles that putting restrictions on the product’s warranty for third party repairs is not legal.