Apple to break its 5 year update cycle rule this time 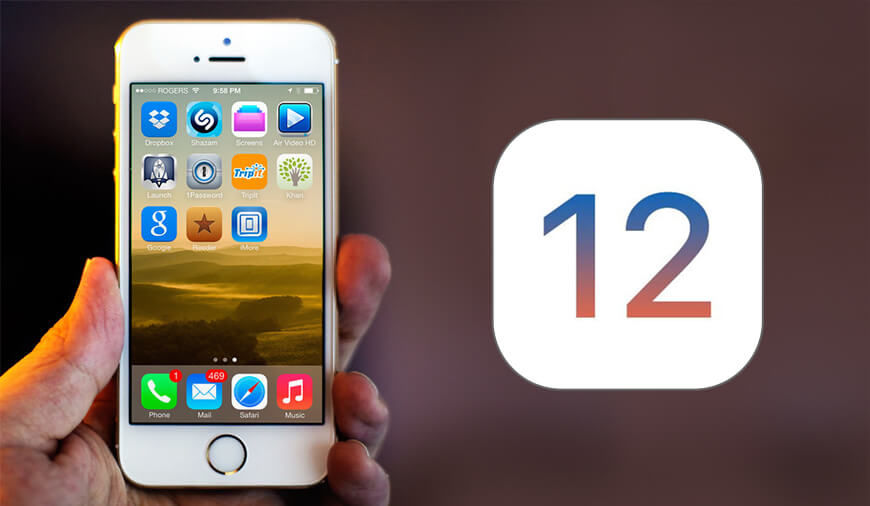 Apple seems to be on the road of surprises for its fans, first the dual SIM phone rumors now the iOS 12 support for older iPhones. Yes, Apple may have decided to upgrade the iOS 12 to one of its older iPhone models by breaking its 5 years upgrade rule. In general, the tech giant promises 5 years of upgrade period with its every newly launched iPhone. This means an iPhone receives every latest update from Apple till 5 years of its launch.

However, this time iPhone maker seems to be overlooked its update rule and will offer an iOS update to iPhone 5S. The latest reports suggest that the iPhone 5s will continue to get further iOS updates. Apple is the only smartphone manufacturer that constantly updates its all the models with latest platform versions. But, the iPhone also has a limited time for getting the iOS updates. The company offers only 5 years of duration with an iPhone to receive the latest features and updates.

After 5 years of launch, the iPhone ceases to get the latest iOS update like iPhone 4 and iPhone 5. Both these models received the iOS updates from iOS 7.1.2 to iOS 10.3.3 till they celebrated their 5 years anniversary. Similarly, the iPhone 5s, which was launched in September 2013 is also turning 5 years old this September. However, Webkit shows that the upcoming version of Safari engines the company is preparing for iOS 12 is compatible with iPhone 5s. This means the iPhone 5s will be able to upgrade to iOS 12 in the future when the update arrives. This will break the years of the cycle that Apple was following till date in order to provide the iOS updates.

In addition, some of the developers and testers were able to run this new Safari browser version on the iPhone 5s emulator. However, it will be too early to make speculations how the iOS 12 will work on iPhone 5s with respect to its hardware support. Maybe the iOS version will be little unstable on the device and will be launched with a limited feature by the company. In order to get the clear picture on this, we all need to wait for WWDC 2018, which is scheduled for June 4- 8, 2018.