Google Maps Adds 'Where Is Waldo' Mini Game For A Week

Where is Waldo? the popular children's puzzle book was created by Martin Handford 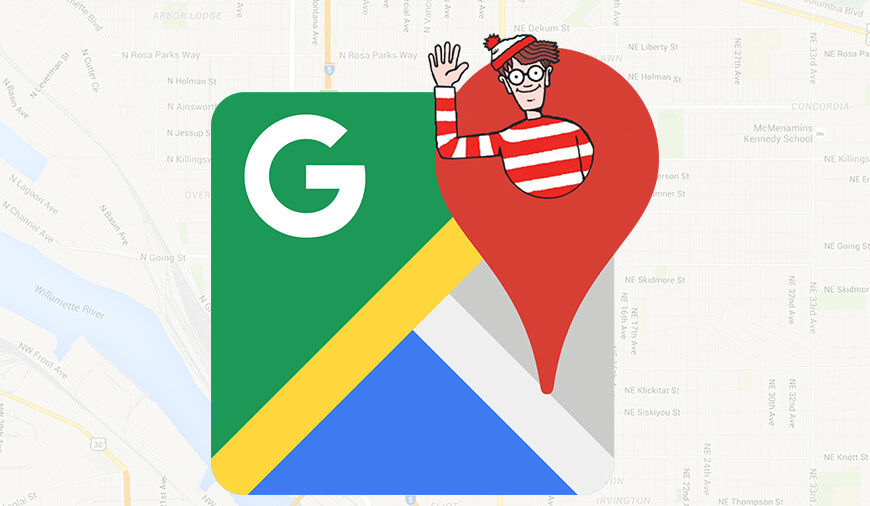 Google is again bringing fictional characters to the mapping service for its users. So, while using the Google Maps a boy with red and white striped hat pops up, don't worry it is Google’s April fool day campaign. The company has integrated, Where is Waldo? game to the Google Maps and asking users to find Waldo.

Where is Waldo? is popular series of children's puzzle book created by an English illustrator Martin Handford. In the puzzle game, the children have to find the missing Waldo and his friends. Using the same scenario Google has created a puzzle game over the map starting from Saturday and will last for a week. While opening the map you will see Waldo waving at you, once you click the character it will take you to the puzzles from the book.

Along with finding the Waldo, the users also need to hunt down his friends including Wenda, Woof, Wizard Whitebeard, and Odlaw. Once you spotted the Waldo, you need to restart the search and the Map will take you to a new piece of the puzzle. The game is just another addition to the company’s April fool campaign that it pulls off every year. 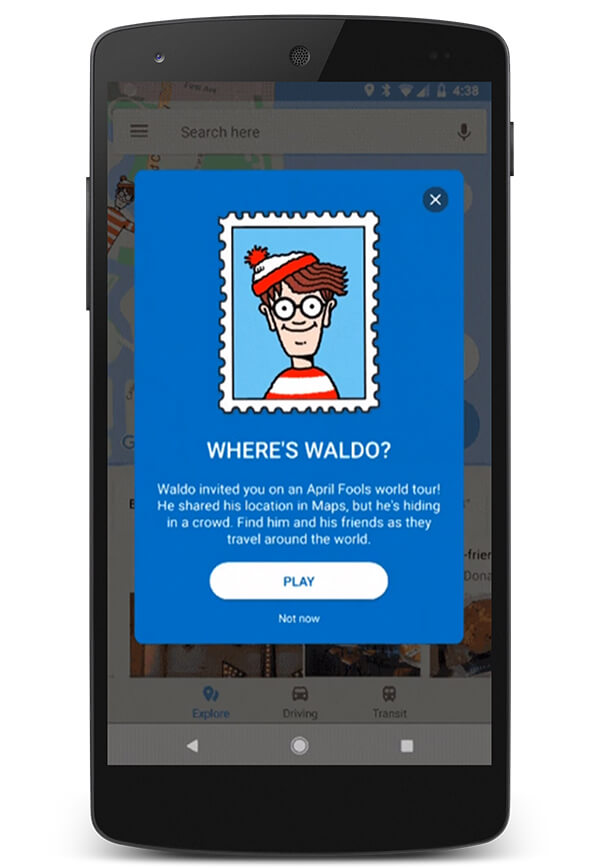 Max Greenwald and Shreena Thakore, the Google Product Managers are the brains behind this Google Maps game. The Waldo game isn't just the Google Maps April Fool’s day offering for the users but also the first Google project of both the managers.

In addition, the search giant also integrated the Google assistant for the campaign, you just need to ask ‘Where is Waldo’. The Google assistant will suggest you to switch over the Google Maps for finding Waldo. The game will continue to exist on the Android, iOS, and desktop Google Maps for the rest of the week. This is the second time Google has integrated a game to the Maps within a month. On 10 March to honor the ‘Mario Day’, the company added a feature that enables the user to create the Mario character while acquiring the navigation using Google Map.