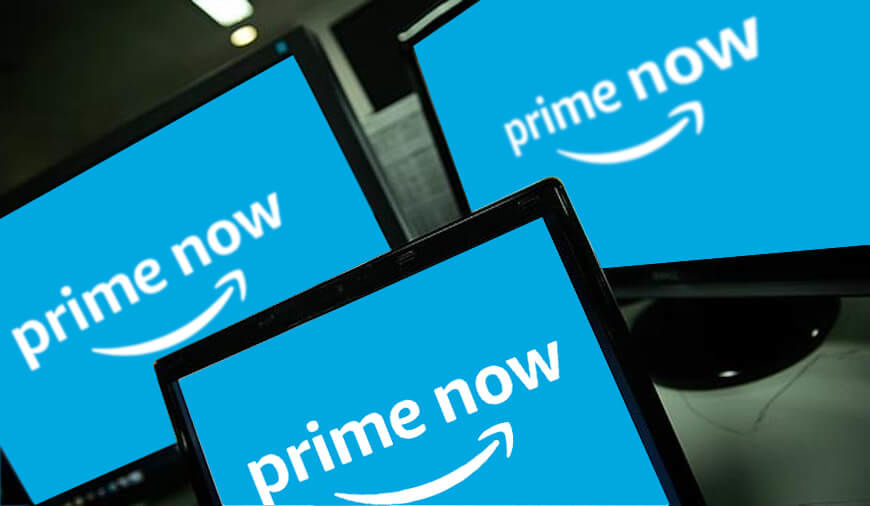 Thirteen years after the Amazon made its debut as a free shipping offering, the company’s number of Prime subscribers crossed 100 million figure. This is the first time, Amazon has come up with clear statics. Interestingly, analysts predicted the numbers to be around 90 million in 2017, which is nearly close to what Amazon announced. In 2017 itself, Prime shipped items worth staggering five billion.

Over the years, Amazon has been pumping the Prime membership plan in order to retain customers that in turn benefits the core retail business. The perks of being a Prime member includes exclusive access to music, videos, Kindle books and the six-month subscription to Washington Post. Expectedly, the company will be sandwiching more and more deals in future.

Jeff Bezos, CEO Amazon also mentioned about its Prime Day event held in July, which was a part of Amazon’s marketing campaign and termed it as the “biggest global shopping event ever.”

Bezos’ shareholder letter reads, “Congratulations and thank you to the now over 560,000 Amazonians who come to work every day with unrelenting customer obsession, ingenuity, and commitment to operational excellence. And on behalf of Amazonians everywhere, I want to extend a huge thank you to customers. It’s incredibly energizing for us to see your responses to these surveys.”

“One thing I love about customers is that they are divinely discontent. Their expectations are never static – they go up. It’s human nature. We didn’t ascend from our hunter-gatherer days by being satisfied. People have a voracious appetite for a better way, and yesterday’s ‘wow’ quickly becomes today’s ‘ordinary’. I see that cycle of improvement happening at a faster rate than ever before. It may be because customers have such easy access to more information than ever before – in only a few seconds and with a couple taps on their phones, customers can read reviews, compare prices from multiple retailers, see whether something’s in stock, find out how fast it will ship or be available for pick-up, and more. These examples are from retail, but I sense that the same customer empowerment phenomenon is happening broadly across everything we do at Amazon and most other industries as well. You cannot rest on your laurels in this world. Customers won’t have it.”

Bezos rated India as one of the largest growing markets for Amazon. Right after introducing Prime membership in India last year, the subscribers jump stands out to be more than any other country ever contributed throughout the Amazon’s history. To better cement its place in India, Amazon launched its music service in February and later backed it up with Android web browser.

NEXT Fortnite Getting The V3.5 Update Today, Tilted Towers May Vanish