The Two Most Anticipated Upcoming Features Of Windows 10 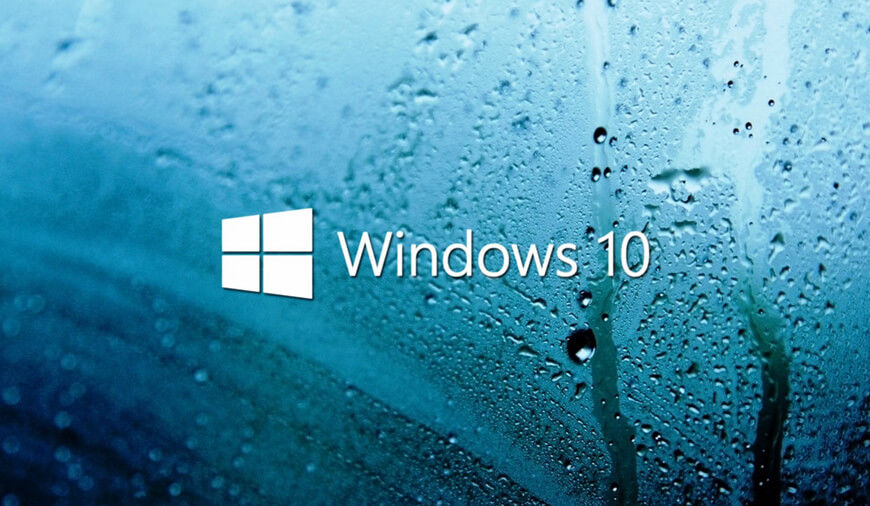 A couple of days back, Microsoft rolled out new PC updates for Windows 10. The “Spring Creators Update” promises to focus on “reliability issues” to further refine the OS experience for all of its users.

Until now, Microsoft has come up with 4 noteworthy updates for its Windows 10 platform that includes November refresh, Anniversary refresh, Creators refresh and Fall makers refresh. The new updates offer enticing features and supports that promises to improve the overall user experience.

In the middle of this, Microsoft is widely chipping away at two updates that the company would soon be releasing. The first update is named as “Sets.” The name may sound a bit typical, but the new feature is said to do more than that. Sets are developed to add tabs to the windows. It will let the user create a sort of workspace while writing a word document and most importantly, the user can come back later to the same page - all without losing work.

The other feature is "Timeline," which simply compliments “Sets.” This new element will assist the user to their history and get back to any page or website that one has visited on his browser. It will cut down the fret of remembering what all you were doing previously. To many people, this feature may not interest but think from the perspective that after closing all the apps and freeing up memory will get you more time in engaging with other things.

Though, the Timeline feature seems to be running a bit late. As it was expected to be released last year, but with the rollout of Spring Creator Update, it should take much time. On the other hand, the Sets feature may take some more time for coming out for the normal user. Maybe in the last quarter of this year, the Sets feature would be officially released.

With all the new features, Windows 10 is leaving no stone unturned to better its services and user experience. And why not? In order to survive in the tech world where innovation has become a game of part and parcel of every day, Windows needs to fly high.