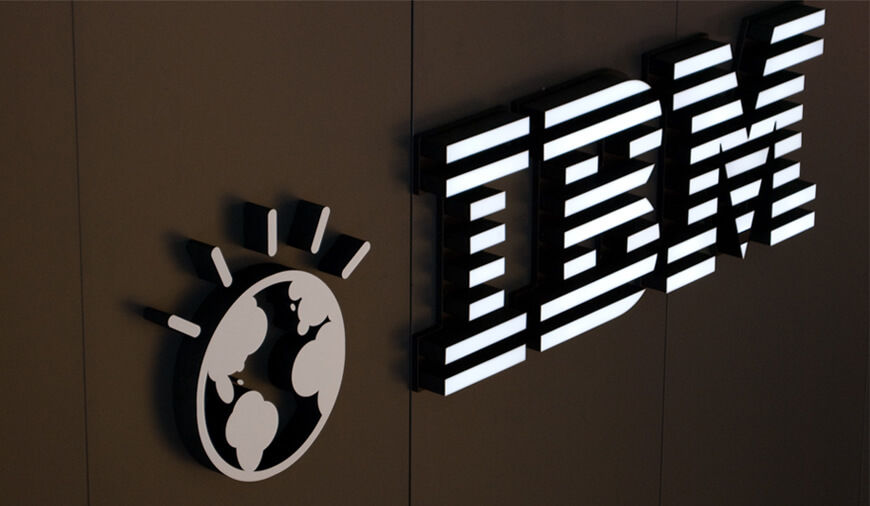 The IBM or the International Business Machines’ selloffs have just made the rounds and they do not have great offerings for the investors. Compared to older earning reports, the latest release doesn’t look as solid as they appear at the very first glance. Big Blue’s shares have fallen 5% in the past years. The previous years have not remained exceptional for the IT giant and the investor’s patients have gone weak time and again in the following years.

Although the figures are not harsh enough, the reality goes a bit severe when compared with the older IBM revenue reports for the previous years. Compared to 2016 spring reports, the 5 percentage point boost against the dollar got weak on the value. However, the revenue for IBM was brighter than Q4's 3-percentage-point boost. On the constant currency basis, this growth was flat. Meanwhile, other IT enterprises that were more or less having similar issues reported stronger revenue as a result of which IBM was also supposed to do the same.

In addition to this, there is some disappointment with the IBM’s Q1 adjusted gross margin or the GM. The numbers fell 70 basis points annually to 43.7%, and 30 basis points to 44.1% after backing out restructuring costs for IBM's Systems (hardware) segment. As compared with the actual consensus, the numbers are below to the required 45.1%. A shift in the cloud revenue stream could be one of the factors, but IBM has promised to get stabilized again in 2018.

Besides these lower margins, earnings have also been hurt by $375 million owing to reconstruction cost and $130 drop in IP Or intellectual property income. However, the company got EPS benefit and a slight lift from $800 million value of stock buybacks. These aforementioned boost has helped IBM’s 3 of 4 products reporting system top the consensus revenue estimates.

PREVIOUS The Two Most Anticipated Upcoming Features Of Windows 10

NEXT Russia Blocks Telegram On The Grounds Of Security Concern