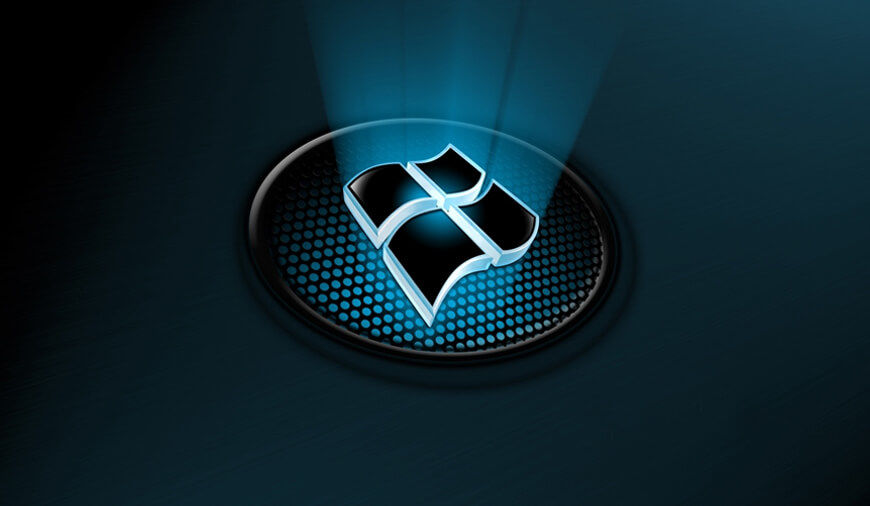 Microsoft has come up with another Windows 10 update for PCs with fixes focusing on "dependability issues." The reported build is from the RS4 branch, which caters the following Windows 10 update.

Microsoft explained on official Windows Experience blog why it delayed the launch of Windows 10 Spring Creators Update. It read, “As Build 17133 progressed through the rings, we discovered some reliability issues we wanted to fix. In certain cases, these reliability issues could have led to a higher percentage of (BSOD) on PCs for example. Instead of creating a Cumulative Update package to service these issues, we decided to create a new build with the fixes included."

For some insider testers, Microsoft released Redstone 4 test build, No. 17134 on April 16. Although, there is not much difference between build 17134 and what the company released. The only said changes come in the form of fixes from last week's Cumulative Update (KB4100375) and few general fixes for the overall OS.

Microsoft picked up on a bug that caused an expansion in unwavering quality issues on Windows 10 build number 17122, the same build of Windows 10 version 1803 that Microsoft chose for circulation to release systems. As indicated by Microsoft, the bug prompted an expansion in Blue Screen of Deaths and there was some possibility that it might have caused different issues. Microsoft exemplified BSODs, however, does not reveal all the issues the build may have caused.

Microsoft's insider build announcement explained, “Today, we are releasing Windows 10 Insider Preview Build 17134 (RS4) to Windows Insiders in the Fast ring. This build has no new features and includes the fixes from KB4100375 as well as some fixes for general reliability of the OS. As Build 17133 progressed through the rings, we discovered some reliability issues we wanted to fix. In certain cases, these reliability issues could have led to a higher percentage of (BSOD) on PCs for example. Instead of creating a Cumulative Update package to service these issues, we decided to create a new build with the fixes included. This just reinforces that Windows Insiders are critical to helping us find and fix issues before releasing feature updates to all our customers so thank you!”

The Windows 10 was developed in a manner in which it could be frequently updated with not simply patches, but rather new features, as well. Microsoft has discharged four noteworthy updates up until this point which includes Anniversary Update, November Update, Creators Update, and Fall Creators Update.

NEXT The Cluster of Advance Mobile World, Know Who Owns Whom