A research report puts some light on security patches that many of the even latest smartphones are missing. 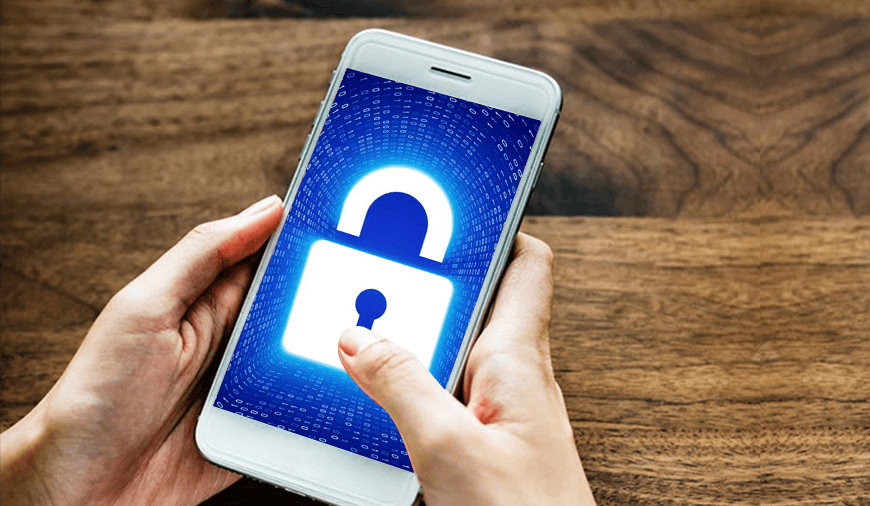 Every now and then Android comes with its new updates or patches that is said to secure your smartphone. Every patch in the update works as a layer of protection, The more you have, the better for your device.

It’s widely known that Android devices receive the latest updates after a gap of few weeks following the Google’s official release. It is also noticed that, in few cases, a device may not receive the update at all.

According to a research from Karsten Nohl and Jakob Lell at Security Research Labs in Berlin, many Android vendors makes false claims of updating their smartphones on a routine basis. In few cases, the vendors do roll out latest updates but sometimes misses on few critical patches. The security research scanned 1200 firmware samples of over dozen Android vendors that include Sony, Samsung, Google, TCL, ZTE, and few other. Among these, Samsung, Google, and Sony were found to be the frontrunners in installing the patches.

The research laboratory laid their hands on phones which were claimed to have received the latest Android updates. The focus was to check Android vendors claim of rolling updates and especially the critical security updates that got released in 2017. After putting all the available vendors under grueling tests, the outcome blamed Chinese smartphone maker TCL and ZTE to majorly missing on security updates, with the top score of 4 patches.

If we talk about smartphone processors, Taiwan's MediaTek company topped the chart on missing the patches. Typically, the phones with MediaTek processor were missing on 9.7 security patches which look to be a grave concern and needs to be looked into.

The main reason listed on missing these updates were put on the complex Android ecosystem. After the release of an update, chipset makers adjust the updates as per their requirements and then pushes it to smartphone manufacturers. Again, the Android vendors run their own series of tests on various devices before rolling out for general use. Thus, all through this exhausting practice, the possibility of missing out on some of the other patch multiplies.

A smartphone giant like Samsung has numerous models selling worldwide. So, to cater every one of it becomes an arduous task for the company itself. Sometimes, the constraint of rolling out the updates does take a toll on the final outcome.

To counter this alarming development, the research company has come up with a fix. An updated version of the Android app has been developed which can let the user known about any missing patches. And to further easing out the task, the user can send the information about the missing updates to the device maker directly.

In some cases, the security breach related issues can be very well avoided. Many a time, the user lowers his own guard by downloading legitimate-looking apps from unknown source and uploads it on the device. This leaves the user at the mercy of cybercriminals.

NEXT Talking to Books Looks Effortless by Google's AI Experiment