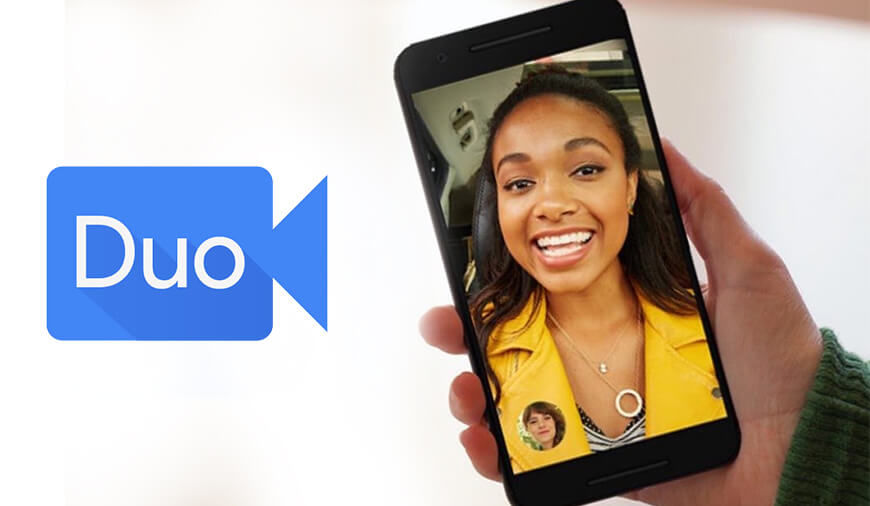 Google Duo, the video chat mobile app for Android and iOS is receiving a major update since its launch, the company announced. The update will add a new feature to the app for allowing the users to drop video-messages. Now, the Google duo users can leave selfie-video messages to other users who missed or declined their call, similar to the voicemail.

After updating the app to the latest version the new feature will start appearing whenever someone is unavailable to pick up the call. You will see a tab asking you to leave a video message, the message will include 30 seconds long selfie-video and will automatically get deleted after 24 hours. However, the recipient can download the video directly into their camera roll folders. The update is available for both iOS and Android devices starting from Wednesday. 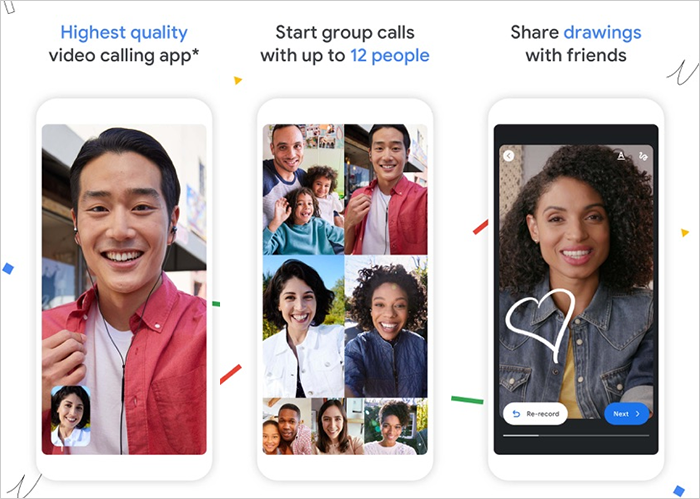 After introducing the Duo at the 2016 developer conference, Google officially launched the app on August 16, 2016. Compared to the company's chat messaging service Allo, Duo has been proven to be a more successful product. The video chatting app has spotted 17th place as the most popular social media apps in Apple's App Store. Android Duo app has also crossed the 100 million downloads in Google Play Store which proves how rapidly it is acquiring more users. In addition, the app is also known for providing good quality video chatting service even with the not-so-good data connection.

Adding the new video call message option is another step from the company to challenge Apple’s Facetime app. Google also claimed that all the messages are secured with end-to-end encryption and the feature will be available worldwide in the next few days.