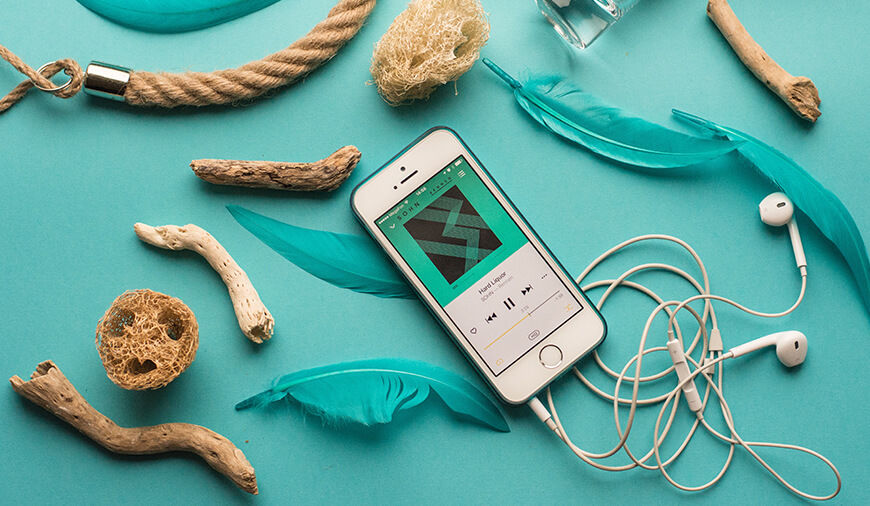 Apple is ceasing the submissions for its lesser-known service iTunes LP after March 2018. The LPs are the additional service from the company that offers iTunes users extra elements like videos, tracks and liner notes while purchasing an album. Apple won't be taking any submissions from the music producers or labels for the iTunes LP from next month.

The company mentioned that it won't be taking any submissions for iTunes LP after March 2018. And the currently available LPs will be slowly removed from iTunes later this year. However, iTunes users still have access to the LP content they have paid for previously while purchasing an album via iTunes Match.

“Apple will no longer accept new submissions of iTunes LPs after March 201,“ Apple wrote in the mail titled “The End of iTunes LPs”. “ Existing LPs will be deprecated from the store during the remainder of 2018. Customers who have previously purchased an album containing an iTunes LP will still be able to download the additional content using iTunes Match.”

This means in case you have bought an album with the additional LP content, then you don't have to worry, you can download it anytime, it won't be going anywhere. Although, you will not be able to see any new LPs in iTunes in the coming time.

The iTunes LP was launched back in 2009 by Apple that allows the labels and musicians to give extra materials to the users. This helped the producers to promote their album by alluring the music lovers with a pack containing the additional element. Considering the iTunes LP’s lesser popularity and negligible contribution to Apple’s revenue, the step wasn't unexpected.

NEXT Snapchat May Come With Spectacles 2.0 And An Premium Model of Smart Glasses

Communication is creative and is key to business. But what if you suddenly hit the wall, and no creative juices are flowing?This happens and you are not alone! Even the best writers and business communicators have gone through this. However, communication is not limited to clients but customers,