Facebook conducted a survey asking questions about pedophiles on the platform 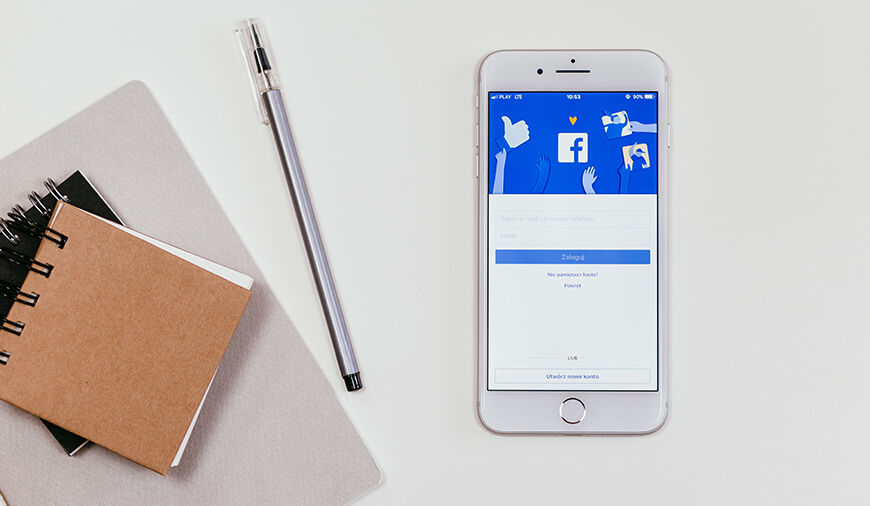 Facebook replied with an apology over the debate arises on its survey asking the children's reaction to pedophiles activities on the platform. Recently, Facebook did a survey with the minors asking them what they think about the company’s current policies. The survey included questions like how children's will react when a pedophile approached them on Facebook. There are questions on the other topics like violent extremists and sexual abuse.

In the survey, Facebook asked what children will do if an old man asks a 14-year-old girl for nude or sexual pictures in the private messages. Among all the options, the company suggested “this content should be allowed on Facebook, and “I would not mind seeing it” as an answer. After the users and the media started slamming the social media platform, Facebook VP, Guy Rosen apologized with a tweet. He said that it was a mistake and this shouldn't be the part of the survey.

According to Rosen, the survey was conducted just to inquire the user’s opinion about company’s policies. Facebook didn't intend to decide the platform’s behavior against the pedophiles on the basis of this survey. “We run surveys to understand how the community thinks about how we set policies. But this kind of activity is and will always be completely unacceptable on FB. We regularly work with authorities if identified. It shouldn't have been part of this survey. That was a mistake”, he wrote in the tweet.

During his interviews, he also clarified that Facebook has strict policies against pedophiles and sexual abuse. The policies will remain the same and they never intended to change it with the output of the survey. The survey was instantly stopped by the social media giant right after they acknowledge the issue. The company also included the questions like, who should be responsible for framing the Facebook policies, “ Facebook users or Outside Experts”. In the question asking for the user's opinion over Pedophiles, the platform gave options,

It is quite clear from the Rosen’s reply that the company did not intended to make any change in its policies against pedophiles. However, the survey still comprises an option allowing the pedophiles to target minors on the platform.

NEXT Roundup of the Best Features WhatsApp Updated Recently