Similar feature appeared in the beta version of the app 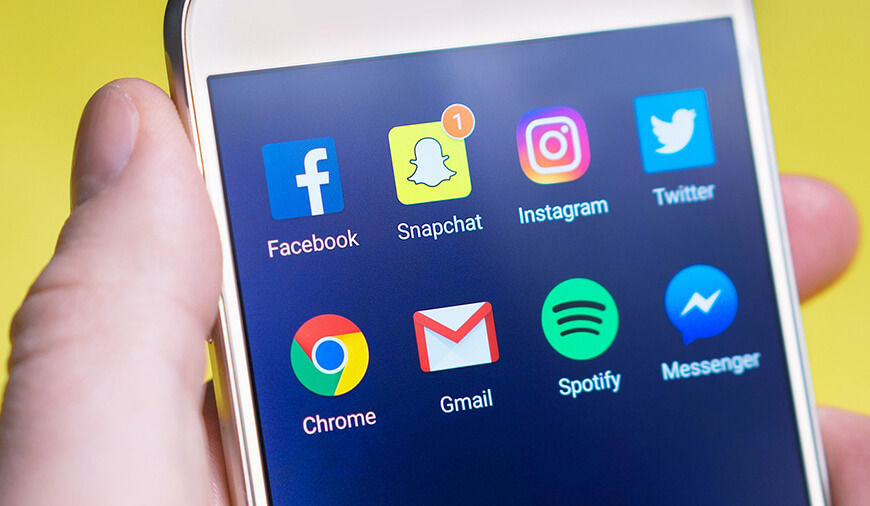 Snapchat is reportedly planning to allow more connected apps and third-party apps the access to users data. The rollout in the beta version is believed to offer some or complete access to users’ data to the third-party applications. In the latest beta release, a new Connected Apps tab is found in the settings page, which directly tells about company's upcoming plans. However, the control will remain to users as they could decide which app they want to grant the access to. The screen of the beta release simply reads: “These apps are connected to your Snapchat account. Choose an app to control what it has access to.”

Snapchat may have chosen a bad time to even work on such settings as the fumes of the Cambridge Analytica scandal are still blazing. The scandal is believed to done a serious damage to not only the Facebook users’ count but also to the brand image of the company.

Snapchat’s new setting screen is most likely to appear like the ones found on popular social media sites including Facebook, Google, and Twitter as well. The screens of these networking sites allow people to control the third-party access. The Snapchat app currently allows Bitmoji app to access Snapchat accounts owing to the fact that it owns the app. Snap also shares partnership with Shazam app that allows users to identify, send, and discover music and send them as snaps to friends.

Talking about other elements that Snapchat has recently added into its application, some features are really exciting. The recently introduced Map explorer tool is worth mentioning. Custom face lenses is another feature that needs mentioning to the innovative Snapchat feature list. Talking about the currently roll out, the changes have only been made into the beta, which might not make their way to the application in reality.

However, if beta does go ahead, it will allow easy access to third-party applications to users Snap account. This may involve the risk of letting the users’ data easily go into the hands of more companies other than the third-party apps.

NEXT Instagram Is Ready To Steal Snapchat's Another Feature

In the age of high-speed internet and advanced devices, there are still demand lightweight apps that can run on low storage devices and poor internet connections.Recently, one of the best offline music apps, Spotify, announced its lightweight version of its app. Dubbed as Spotify Lite, it launch