Facebook was about to launch the smart speakers in May 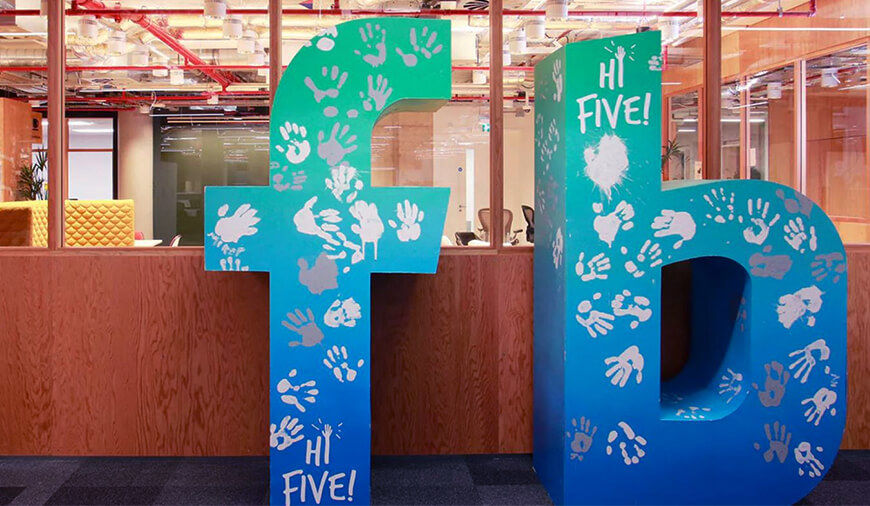 Facebook has postponed the launch of its new hardware products including the smart speaker. The decision came out as the result of the ongoing criticism against Facebook over the data scandal. According to the reports the company has planned to introduce the speaker in May but the Cambridge Analytica data incident made company to push the launch for later this year.

The social media giant is expected to announce its entry into the smart home product market with the launch of the new speaker. The speaker is the smart home assistance that will compete Amazon Echo and Google Home. Facebook’s smart assistant will likely work similar to other available products, that responds to the user voice commands. In addition, the speaker may come up with a display like the Echo show. However, we need to wait for a while to know about the precise specifications and features of the speaker.

Facebook was almost ready to unveil the hardware products this May but the launch has been delayed until autumn. Most probably Facebook plans to hold on its new products until the bad news and criticism fade out with time. However, the company official says that the launch date has been pushed to do more work on the products before revealing them to the users.

Currently, the #deletefacebook campaign and the allegations on Mark Zuckerberg for leaking 50 million users data is at the peak. Where Facebook smart speaker holds a good chance to compete against the big rivals, the scandal has damaged the company's reputation drastically. So, it is not the suitable time for the company to come with new products in the market. As Facebook holds high expectation with its upcoming products the company didn't want to take any chance with them.

After Facebook data leakage news made its way to the social media Tesla and SpaceX founder, Elon Musk removed all the company’s Facebook pages. Along with this, Facebook CEO Mark Zucker being continuously targeted by the troll and meme makers over different social media platforms.

NEXT Snapchat May Allow Connected Apps The Access To User Data

Pink Slips Handed Over to 100 Employees by Snapchat

Snap, the parent company of Snapchat is taking its restructuring process too seriously. This time, the company has fired 100 of its employees from the sales staff, which make its 3 percent of the total workforce. The new announcement follows the firing of 120 engineers, earlier this month. This layo