It's the very first Acer tablet to run on Chrome OS 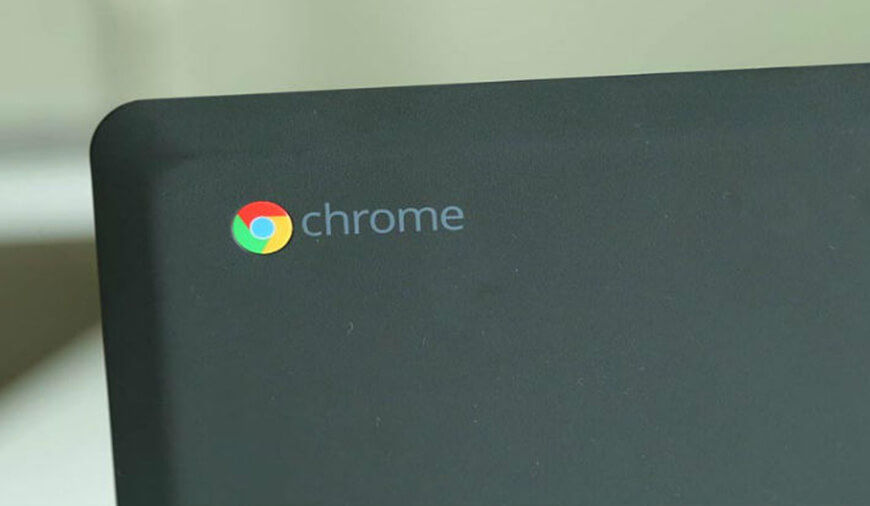 Apple’s iPad game is really tough but Google has the plans of its own. The former wishes to rule the classrooms with the iPad but Google won’t let it happen so easily. To give a tough competition to Apple, Google has joined hands with Acer to give users the very first tablet that would run on Chrome OS. Acer Chromebook tab 10 would be the very first tablet having the Chrome OS.

Acer Chromebook tab 10 is a direct shot at Apple to break in the user base the giant has in the US. Acer provides additional offering that Apple’s equally priced devices don’t offer. The fact that Acer has announced the device just a day before Apple is set to launch a low-cost device is worth mentioning.

However, the device specification includes:

Acer is aiming to put forward a perfect learning device for students that could also compete with Apple. The device will also feature Android apps via Google Play. The tab 10 will additionally support augmented reality in classrooms such as Google’s Expedition AR.

The tablet has a selling price of $329 that is exactly the same as Apple’s entry-level iPads. Apple is expected to release a low-cost iPad having a cost as low as $259. An additional stylus will cost $99, which has to be charged and store separately.

As per the market scenario Google’s low-cost computers dominate the schools owing to their price and the set of features that come along. Not only the cost is low the Cloud maintenance tools are also easily available that makes it more popular other than the counterparts.

“The slim size and portable design enables the Acer Chromebook Tab 10 to be moved around the classroom and taken to even more places for continuous learning,” Acer said. “This means a wider range of students, including younger ones with smaller hands, can handle the device.” Moreover, the tablet will go on for sale in North America next month & the worldwide expansion will start from May this year.

NEXT Apple Will Be Kicking Off iOS 11.3 Today & Here's What You Can Expect