The iPad will have 9.7-inch retina display with 32 storage 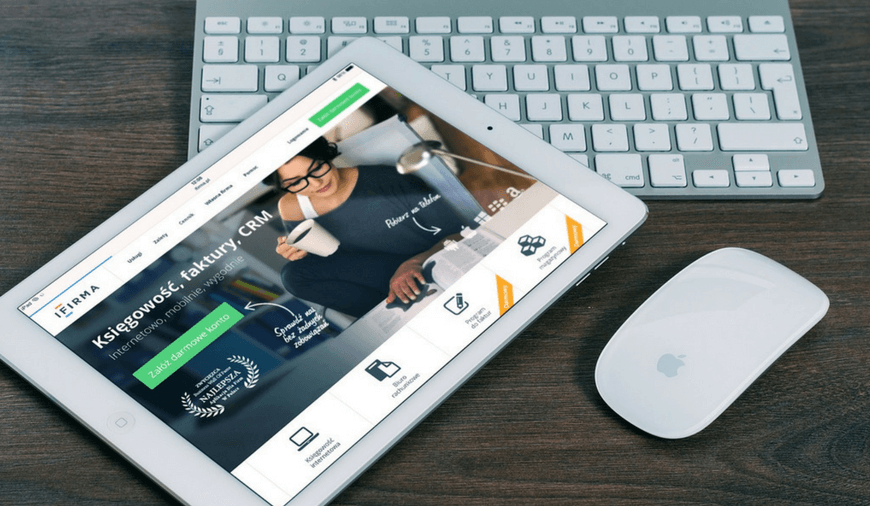 Apple announced a press conference next week that will be held in Chicago. According to the rumors, the company may announce its new cheaper iPad model at the conference. However there is no confirmation yet by Apple but Ming-Chi Kuo, the KGI analyst has leaked the information.

The conference has been scheduled for March 27 by the company and it is going to be focused on educational development. According to Kuo, the company will be launching an entry-level iPad which will be the successor to its cheap iPad Air 2 launched last year in March. The new iPad will come with a 9.7-inch retina display working on the company's A9 chip with 32 GB storage.

In addition, the report also reveals that the iPad may come with the Apple pencil support. The upcoming iPad is most likely to come up with better hardware and new features from Apple. However, in order to compete with the Google Chromebook, the iPhone maker needs to make new iPad affordable. So, Apple may launch two models of iPad one, the cheaper model with price $259 and another one supporting Apple pencil including some features costing $359. That’s how Apple will compete with Google’s Chromebook that is preferred by many schools.

According to Kuo, Apple will start the mass production of the iPad from next quarter equipped with some new iOS features for the educational purpose.

These devices are very easy to operate and available at cheaper price that makes it suitable for classrooms.

NEXT Google App May Soon Have Custom Routine In Beta

Google’s highest priority is to keep its customers safe, shelling up to $100,000 for a single vulnerability report. Though there are several hackers who’ve assisted Google in filtering its Play Store from malware and bugs, one startup, in particular, caught my attention. Introducing Hack