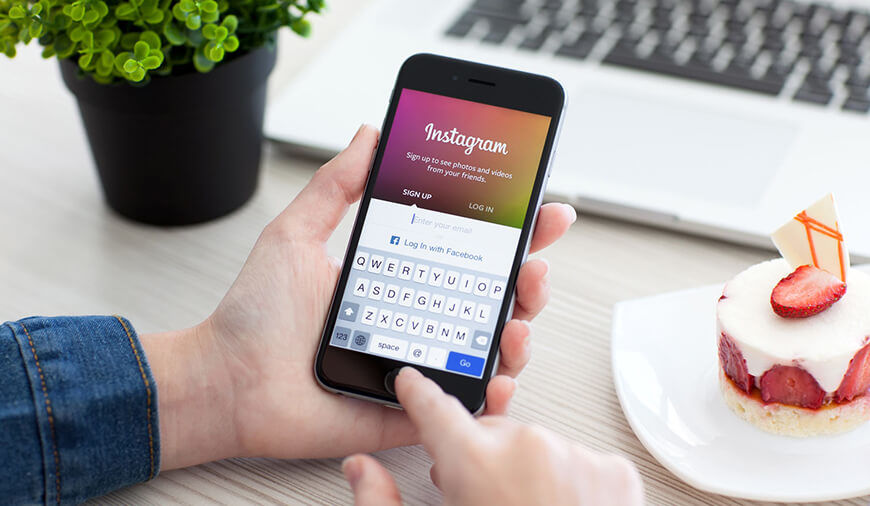 Instagram, the social media image and video sharing platform is again making some changes in the feed. The user’s feed will be more fresh with the new algorithm of the app that will bring up the newer posts everytime the user refreshes it. This means you will be seeing the recent Instagram post every time while exploring your feed. The company also mentioned that this is the first in the series of changes coming in the next few months.

Once the algorithm is implemented to the app, the system won't be pushing the week-old images or posts on your feed. Along with this, Instagram also revealed that it is testing a ‘New Posts’ button that boosts up the newer posts on the top of the feed. This will save the user from losing the post they were watching before leaving the app after random feed refresh from the app. While scrolling down the posts the users can hit the button to fill their feed with the newly shared post whenever they want.

In 2016, Instagram removed the chronological feed system, however, it managed to deliver posts according to date after being criticized by the users. Now, the company is changing the algorithm again to make sure that users won't miss any of their friend’s latest post. According to Instagram, the move came as result of users’ frequent complaint about experiencing the same post in their feed for days. “Based on your feedback, we’re also making changes to ensure that newer posts are more likely to appear first in feed”, Instagram wrote in the blog. “With these changes, your feed will feel fresher, and you won’t miss the moments you care about.”

With this update, Instagram aims to make sure that users never miss posts from their loved ones, which is being replaced by an older-popular post. Instagram is going through some major changes as the app’s latest APK revealed that the company is secretly texting a Video and voice calling feature.

In its attempt to firmly stand against the spread of fake new from its platform, Facebook today has announced two changes. The first change has been introduced for news feed and the second one is for the giant social media site to understand how it could figure out the accuracy of information based