YouTube's biggest achievement all these years 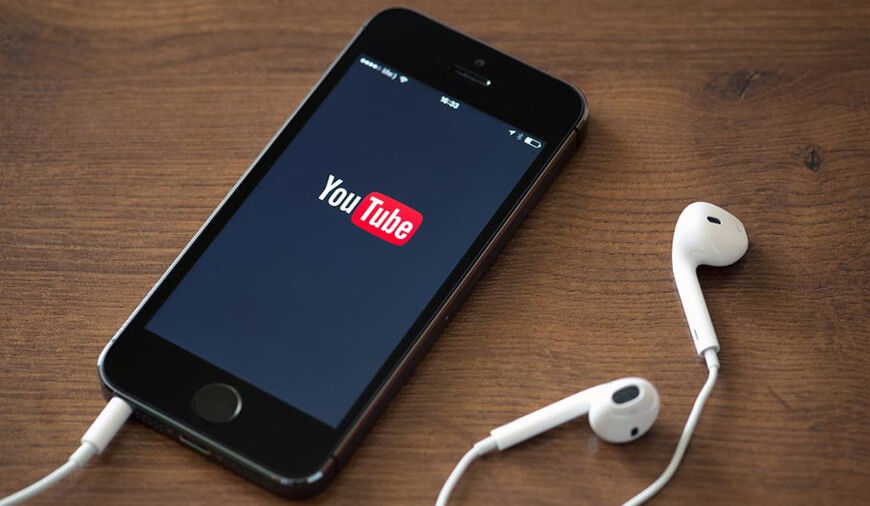 It’s been a few years that YouTube is struggling hard to grab the very first position on the top grossing app list. However, the company’s efforts seemed to be yielding results for it. YouTube has become the top grossing iPhone application in the US for the first time ever. The company has been acquiring the number 3 position for some years now but recently managed to top the chart. It is, of course all because of the users that YouTube has reached to this position.

It is all because of YouTube Red that the company is able to hit the charts. YouTube Red’s arrival in the App Store was one of the reasons why the company was able to top grossing charts. Worth mentioning that a month after Red’s launch, the YouTube iPhone app was able to jump all the way to number 6 in the similar ranking. It was only then that the app was estimated to bring a minimum of $100000 and a higher of $3000000 excluding iPad.

If we talk about YouTube’s share of iOS revenue, it has also grown gradually in all these years just after the launch of YouTube Red. The app’s popularity combined with similar trends over the app was the reason that the app has become one popular among the audience in such a short time span. The streaming plans from mobile carriers, affordable unlimited data, growth of live streaming trend, and launch of some of the exceptional features to hold users’ attention on the application are some of the reason that the app has managed to grow in popularity among the users.

As per Sensor’s stats, users’ spendings on iOS since YouTube’s in-app monetization, reached to $200 million worldwide. Only in the last month, there was a 133 percent year-over-year increase. Moreover, it is worth mentioning YouTube’s worldwide iOS revenue is getting up by 150 percent year-after-year excluding some of the major revenue sources like YouTube Gaming and YouTube Music.