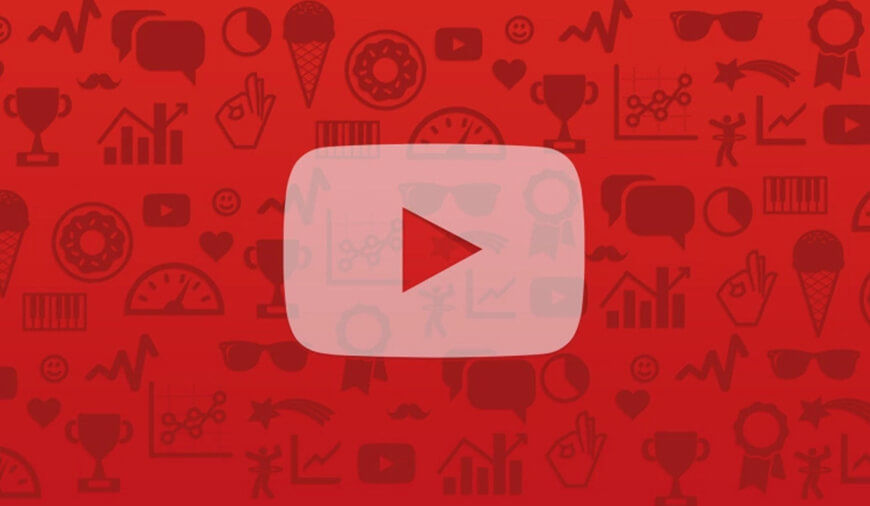 It all started after a YouTube spokesperson revealed about YouTube’s new strategy of adding a bunch of ads in between the music videos by quoting, Our top priority at YouTube is to deliver a great user experience and that includes ensuring users do not encounter excessive ad loads. We do not seek to specifically increase ad loads across YouTube. For a specific subset of users who use YouTube like a paid music service today – and would benefit most from additional features – we may show more ads or promotional prompts to upsell to our paid service.

For the past few years YouTube is working on the plans to launch a service that could rival with Spotify in the near future. However, YouTube’s live streaming is already a happening feature among the users. As a result of which the video-sharing website is already making huge profits from the users. Youtube has planned the launch of the service by setting a combination of YouTube Red & Google Play Music into one. And, to prompt users to push them towards using these services, YouTube is making innovative marketing campaigns.

YouTube’s Global head of music Lyor Cohen has revealed futuristic plans with this new attempt from the company. These ads campaigns are believed to generate huge revenue for YouTube’s global business if the leader’s statement is believed to be true. As soon as the services will be rolled out, the company will begin pushing more ads to users especially to those who listen to music for long hours. Describing his vision of adding more ads in the channel, the global head also claimed that many of the users do not like it when a series of ads appear after and before any given song. However, Cohen is right but his claims seem to be a part of some bigger strategy in order to push users to opt for premium services.

Signing up for these premium services will do away the ads for the users and will allow them to stream music in an ad-free manner. This new premium service will not only remove the ads for the users but will also allow them access to the premium content. In the past, YouTube has introduced a number of services among which adding video sharing and chatting option to the YouTube app was immensely successful.

NEXT Report: Google Might Buy Lytro For A Whopping $40 Million

Turn Your Mobile App Into A Product With These Suggestions

Facebook is all set to enter into the online dating industry with a new app that the company is testing right now. The social media giant is currently testing its new dating app among its employees according to the screenshots surfaces to Twitter. One of the Twitter users shared the screenshots of t

Apple could be the world's most valuable company, but it knows how to connect with its users and employees. The iPhone maker is known for celebrating every small and significant occasion with its unique approach. At this year’s World emoji day, i.e., today, Apple again did something differ