Report: Google Might Buy Lytro For A Whopping $40 Million 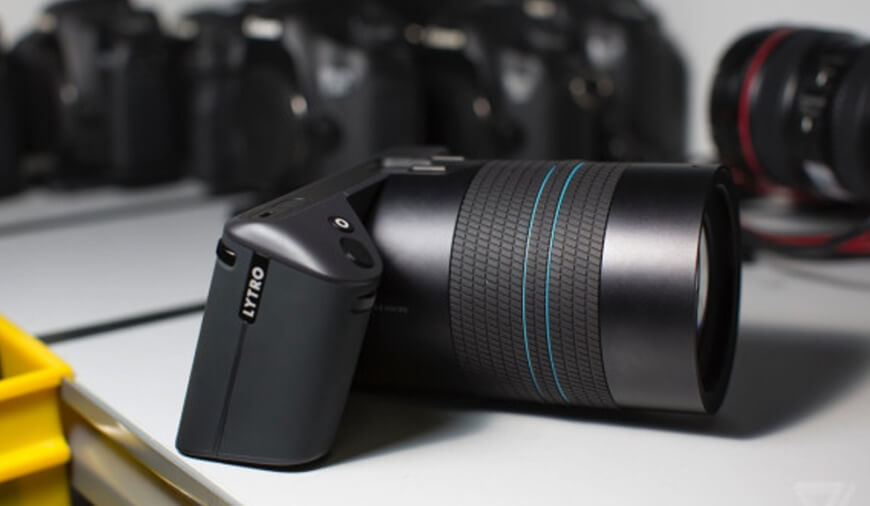 To every Google enthusiast and to those who are extremely interested in the light-field technology, to the ones who follow the technological giant like anything else and to those who hold affection to photography, the news is a joy to behold. If reports are to be believed, Google may soon acquire Lytro, an imaging startup that has specialization in light field technology. The news about “asset deal” (as the giant is naming it) is making the rounds, which states Google might be acquiring the Lytro for a whopping $40 million. If the deal gets done it will give a major push to Google’s experimenting photography apps.

Our sources have also claimed that the deal price might drop to $25 million, however, nothing has been finalized yet. Well, we can only get to know the actual price as soon as any of the parties reveal anything about the official deal. It is also in the news that the company is on talking terms with Facebook too to finalize the same. However, there was no official confirmation about the news from the social giant too.

Lytro is selling its 59 light-field and digital imaging technologies patents through the deal. Besides being known as a startup that has specialization in light field technology, the company is also globally acclaimed for creating first consumer camera. The cameras from Lytro are known for their abilities to refocus on any part of the image after they are taken. The camera is able to perform this functionality by capturing rays of light from a screen.

Lytro has only invested in two consumer camera neither of which contributed towards the profits. Eventually, the company made the decision to refocus on the light-field video solution where it is succeeding in the efforts. However, these cameras do not contribute much towards enhancing a user’s photography skills.

Although there is no official confirmation from Google on what it is thinking about the deal, the acquisition may seem to be a fruitful deal. The deal may contribute towards Google’s own VR efforts as the giant has recently experimented with light-field photography. If Google manages to get the deal at the rumored $40 million price tag, it would not be an impressive deal for the startup. In the past few years, Lytro has managed to raise funding around $200 million and the company’s present year worth is valued around $360 million. Google seems interested in acquiring and announcing new deals as it keeps on introducing innovative features with every new app added to its store. Google Lens for iOS users is one such example.

NEXT Blockchain Is Expected To Transform The Mobile App Development World

Most Profitable Apps to Bring Success to Your Business

Today, there’s an app for everything! Whether you want to order food, book a cab, make hotel reservations, or book household services, everything is at your fingertips. All you need to do is to download the relevant app to avail the desired service.Apps are best used to serve customers nee

How Much Can You Earn From Your Mobile App?

The mobile app industry has a lot to earn. The statement is not only for developers but also for the app owners who are hoping to make money through apps. Basically, the mobile market is a goldfish offering excellent money-making opportunities. With the same thought, we have come up with th