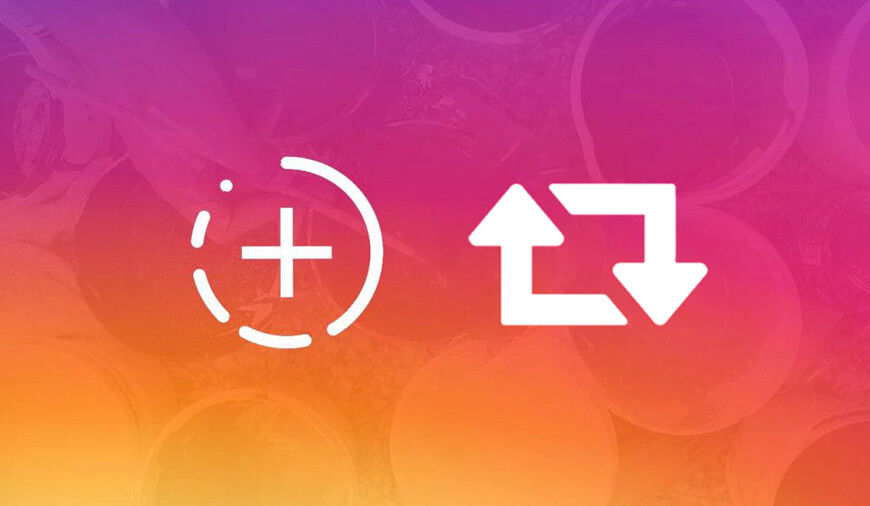 Instagram, the social media sharing platform is secretly testing a ‘feed post resharing’ feature. Facebook-owned image and video sharing app has finally considered a ‘regram’ option on the posts for its users. This new feature was spotted with a Twitter’s retweet option like arrows, however, only a handful of users have received the feature.

According to some available screenshots shared by an Instagrammer who was lucky enough to experience the feature shows how it works. The users can share any of the public post using new share button via their stories. Currently, the users take the screenshot of any post and overlay it with commentary and edits to share with others. However, the resharing button will limit these actions and let users to directly reshare the post as their stories. This addition will make meme making, reaction to someone’s posts and other social media activities much easier on Instagram. Moreover, the brands can leverage the option to initiate a huge wave of their ad campaign among the followers by sharing their posts over stories.

While sharing the public post via this new option, the user can resize and move the story post, add comments or effects using the Instagram editing tools. Once the story post has been shared, people can view it and also click on it to get an embed button to access the original post. The users can also turn off the “resharing” option if they didn't want their post to be re-shared under “quote-storied” feature. This means only the publicly shared post will be available for the people to reshare. For now, the feature is open to a limited number of users, obviously for the testing purpose and there is no update about its public release yet.

Instagram has closely observed the users’ behavior and responses towards its story feature prior to coming up with the resharing feature. Most of the Instagrammers are likely to browse through the stories rather than the feed post throughout the day (including me), this could be the reason behind choosing the ‘story post’ for resharing by Instagram instead of normal post. This new feature will definitely put again the Snapchat’s popularity in danger that also lacks the post resharing via stories ability for now.

Have You Created Your Best Nine 2017 For Your Instagram?

The very first day of 2018 is well spent and we have already entered into the new year, but it seems people still stick to their 2017 memories. You might have come across the best nine 2017 trend on Instagram in the last few days. If you are not aware of the trend, it is a new year fever over all th