Why The Users Are Opting For #DeleteFacebook? 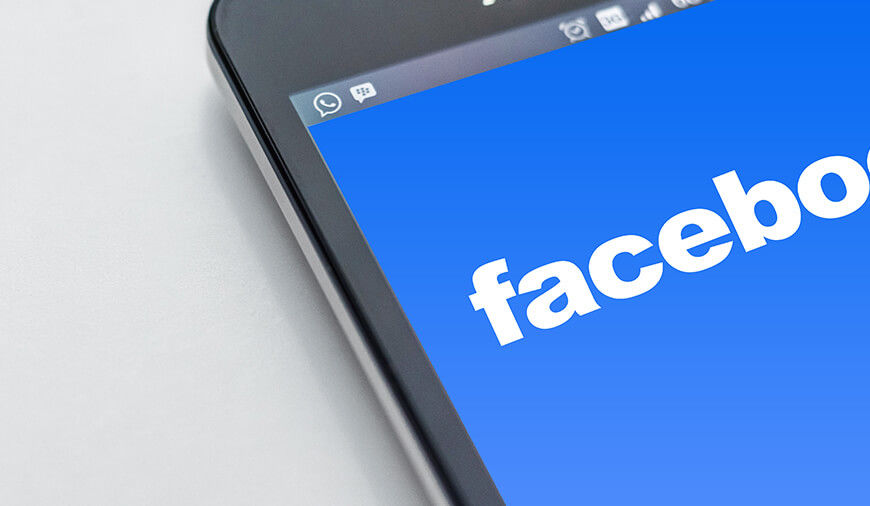 People are really furious to know that their personal data from Facebook has been stolen and was used to influence their decisions during 2016 presidential election. As an after effect of the incidence, Facebook users are now opting for #DeleteFacebook which has also become the major trend on Twitter. The social media giant has stolen users’ data from over 50 million Facebook users. The reason is pretty good for people to opt for deleting their account from the site as it is actually surprising to know that the giant was using users’ information even without asking from them.

Facebook not only used the data to influence voters decision in the US presidential election but also the giant contributed to the Brexit referendum. Facebook has been making it easy for people to connect to any of their global acquittances with a sign up that too is available for free. Facebook can be said a social form of LinkedIn as users provide all the related information to the account about their personal and professional backgrounds. This offers an opportunity to the giant to have all the related information about the users. What happened in 2016 US presidential election was the giant used the information to influence the decision of the users by presenting the ads and campaign with the added flavor of users’ interest.

However, US presidential election is past now but it has really affected the users as a result of which a number of user are opting for #DeleteFacebook. In case, you are wishing to be a part of this #DeleteFacebook trend, we have got the ways for you. There are two different ways that users can opt for:

Deactivating the account means users can anytime choose to log back to their respective accounts whenever they want to. Everything will remain the same as users have left prior to deactivating the account. It is only the page that will disappear as long as users’ accounts remain deactivated. Users’ account won’t be shown on the Facebook. But, in case, they wish to return back to social networking site they can easily log back to activate their accounts.

Deleting the account, on the other hand, means users are deleting everything they have ever put on Facebook. This includes literally everything besides the messages that users have sent through Facebook Messenger. There is a short time frame allowed for users to deleting and actually removing everything from their accounts. In case, they sign in within a few days, they can still cancel the earlier deletion process.

Here is how Facebook has quoted on same, "It may take up to 90 days from the beginning of the deletion process to delete all of the things you've posted, like your photos, status updates or other data stored in backup systems. While we are deleting this information, it is inaccessible to other people using Facebook."

Thus, the best way to ensuring that your data gets deleted from Facebook is to delete the account from the social networking site.

After introducing services like food delivery, job searches, and online video streaming, Line is ready to make its next big move. The aim of these changes is to reward its 168 million monthly active users, content curators and advertisers across its main markets of Japan, Taiwan, Thailand, and Indon