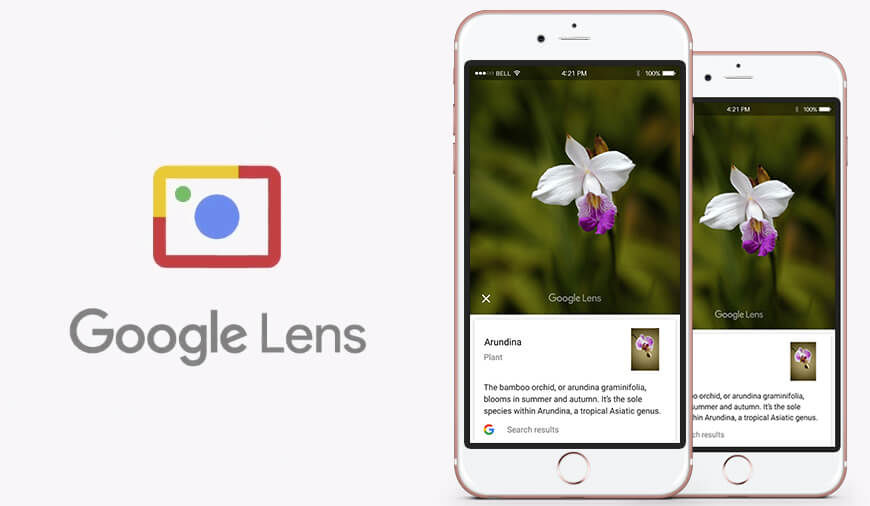 Google finally started rolling out the Google Lens for iOS devices and will be available globally in the coming few weeks. The Lens is a popular feature from the search giant that was initially released for Pixel smartphones and recently made available to all the Android devices. Now, the Lens for Google photos is also available to iOS devices with the 3.15 version of the iOS app.

The Google Lens an advanced functionality of the Google photos enabled with recognition-tool for the users. The Lens can identify the objects, landmarks, paintings from the museums, animals, plants, and books. In addition, the Lens also recognizes the business cards and can save address or number from the card to the user’s phone. When a user's open an image in Google Lens it identifies the object and puts the information available about it in front of the user.

“Starting today and rolling out over the next week, those of you on iOS can try the preview of Google Lens to quickly take action from a photo or discover more about the world around you,” Google noted in the tweet.

Starting today and rolling out over the next week, those of you on iOS can try the preview of Google Lens to quickly take action from a photo or discover more about the world around you. Make sure you have the latest version (3.15) of the app.https://t.co/Ni6MwEh1bu pic.twitter.com/UyIkwAP3i9

In order to use the feature iOS users need to access the Google photos and open any image. Now, click the Lens icon available on the screen, the Lens will immediately identify object and spit out all the information about it. On the business cards it recognizes the name, number, and address and allow user to save, along with this it also saves events to the calendar. In addition, Google also mentioned that whatever action users perform on the Google Lens it gets saved on the Google account if the web and app activity setting of the phone is enabled. The users can view and delete the activity history by going to the ‘My Activity’ page.

Moreover, Google Lens can also be used to copy or perform some actions on the text visible in the image, get directions, access a website, copy and paste a recipe, call a number and much more.