The update isn't officially revealed by Google yet 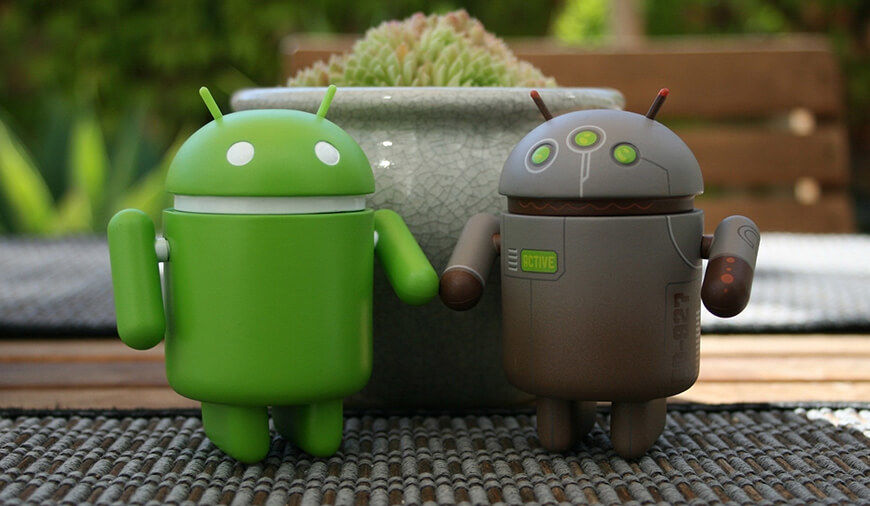 With the help of newly added update the users just need to swipe the screen to unlock their phone while it is connected to Auto Android system. Google haven't disclosed the Android Auto update officially yet but some of the users have spotted the change in last couple of days.

Once you enable the new Android Auto Update in the Android Auto app, you will find a new car mode after unlocking the phone. While connected to the head unit you can take your phone and unlock it by Swiping the screen covered with Android Auto logo. However, the unlock features gets timed out after 15 seconds that's surely the safety precaution from the company. This addition is a great help in the conditions where you need to pull over your car and then disconnect your device from the head unit to use it. Now, you just need to swipe up to to get access to your phone.

The update may be a small from the company but it is really appreciable to enhance the safety aspects. The aim of the Android Auto is to let the users connected to their phones without getting distracted while driving. The ‘Swipe to unlock’ Android Auto update is a little relieve for the users who were disappointed being totally kicked off their phone by Android Auto.