Apple is testing Micro LED displays near its California headquarters 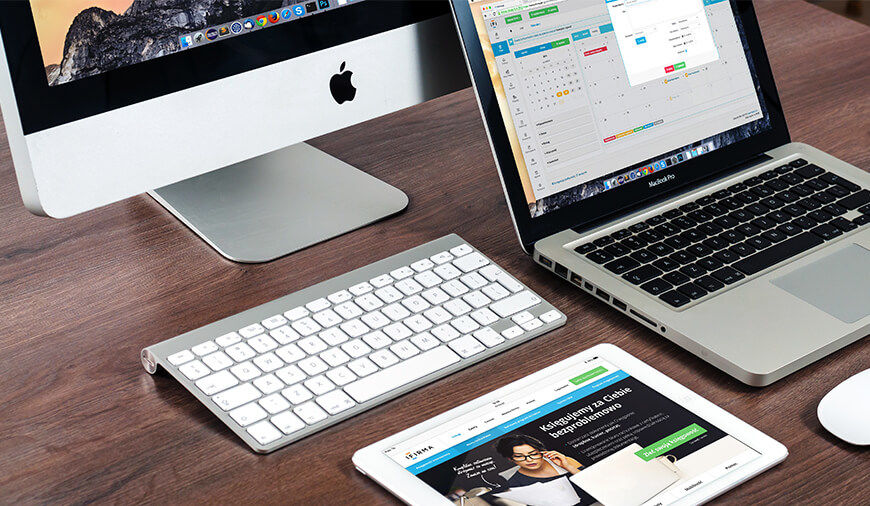 Apple is covertly working on a self-manufactured display for its devices at a small manufacturing unit near its California headquarter. This is the first time when iPhone maker is designing the screens, the company is producing a small number of displays for the testing purpose.

According to the reports revealed by anonymous people, Apple is putting a lot of money on the development of Micro LED screens, the tech giant working hard to come up with the next generations screens. The project was kicked off about a year ago and since then team has been working with advanced technologies to produce best quality displays. The Micro LED screens are much more powerful than OLED and LED screens that we see nowadays. The Micro LED display uses the different components then contemporary OLEDs that helps it in consuming very less battery and make gadgets slimmer than ever.

However, the incomparable benefits of the next generation screens make it too hard even for the most valuable company to get it manufactured on time. For now, Apple is secretly betting on the investment to bring the screen production under its roof. Currently, Apple uses Samsung’s manufactured OLED display in its iPhone X and Apple watch’s screen is powered by LG’s display. If Apple brings the self-created Micro LED screens that it will hurt the business of many big manufacturers in the industries like Sharp Corp., Japan Display Inc., Samsung Electronics Co.

Apple has turned the chip-designing process in-house several years ago and putting the self manufactured screen in its devices will give the company more power in the market. With this advancement, the tech giant will be the only company to own Micro LED screen and deployed to iOS devices by itself. However, manufacturing the screens for entire devices and deploying across the globe isn't an easy task even for Apple. The company owns very small manufacturing unit in California, so it is most likely to outsource for the mass production. The other hurdle that Apple may run into is setting up the big equipments for new screen production, that will take a while. And by the time it is ready, there may be something else override the technology.

All over, Apple is betting on the project which it given the code name T159, we all know how much the company likes to keep its project secret and hidden. However, until the company finally comes up with Micro LED, it will be likely hold on the OLED displays supplied by LG and Samsung. Apple is all set to launch its second OLED display iPhone later this year with a 6.5-inch screen.

The Financial TImes (FT) who had abandoned the iOS platform six years ago now launching its app in the App Store. The company is launching its iOS app for the U.K and U.S  based subscribers to easily access the content.In 2011 the company abandoned the Apple due to some disagreement over th