For Meltdown there will be software patches from Intel 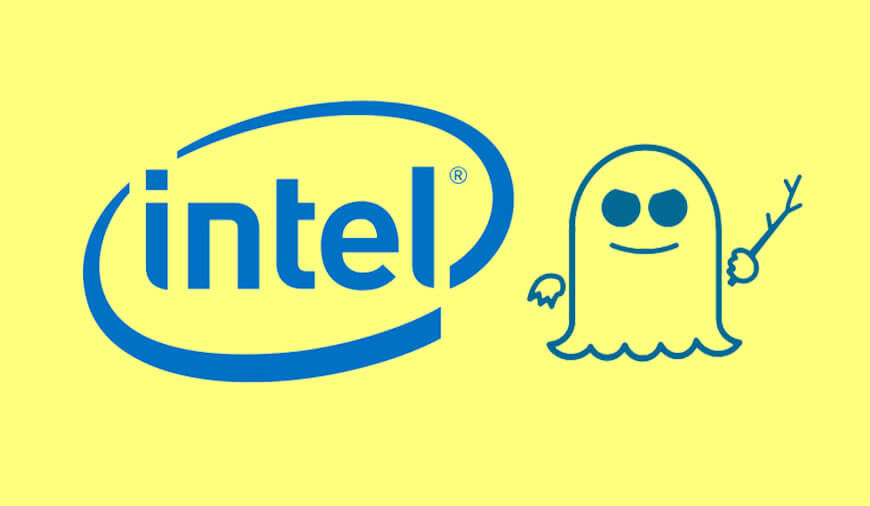 Intel finally comes up with the permanent solution against the processor flaw, Spectre. The company has redesigned the processor’s part to secure it against the Spectre flaw while the Meltdown vulnerability will continue to be tackled via software updates. Intel has added a separate layer of hardware protection to the next generation processor through the partition.

Brian Krzanich, CEO Intel, wrote on the company's blog that Intel’s next-generation Xeon processor(Cascade Lake) and 8th Generation Intel® Core™ will have the new hardware partition. The redesigned processors will be shipped in the second half of 2018 to the consumers. However, the owner of the old processors has to rely on the patches and software fixes for the security against Spectre. Krzanich also said that the team has worked day and night to solve the issue as Intel not only wants to serve the best performance but also the “best-secured performance”.

The Meltdown and Spectre vulnerabilities were spotted by Google project zero team and announced publicly last year in June. Both the flaws put user’s personal information in jeopardy and could be exploited by hackers to get access easily. After Google made the vulnerability public Intel was criticized globally for the flaw and the chip-maker dispatched the mitigations immediately. However, the fixes and mitigations started causing some performance issue to the processor and systems were rebooting frequently. This made Intel to redesign its processor for making sure that the Spectre vulnerability can be handled without hindering the performance of the processors.

Intel also claims that it has successfully deployed the micro updates for both the vulnerabilities to 100 percent of its products that have been launched in the last 5 years.”With these updates now available, I encourage everyone to make sure they are always keeping their systems up-to-date. It’s one of the easiest ways to stay protected.” Krzanich wrote.

Microsoft deployed the Intel patches to the systems right after the chip maker made it available on January 22, 2018. However, Microsoft had to push emergency Window update to undo the mitigations as it started causing rebooting issues. Intel is facing over 32 lawsuits over the Meltdown and Spectre vulnerabilities. Krzanich also assured the consumers by saying that it is a long-term commitment from the company for their security. “Customer-first urgency, transparent and timely communications, and ongoing security assurance. This is our pledge and it’s what you can count on from me, and from all of Intel, “ Krzanich added.