Stephen Hawkings Died At The Age 76, know what he wanted us to understand about AI 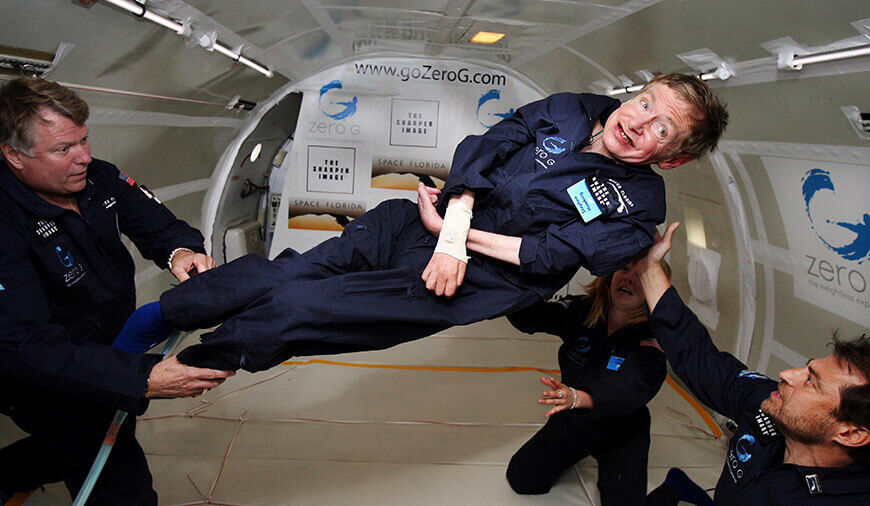 The entire world is in the deep sorrow for losing the modern cosmology star today. Stephen Hawking, the British theoretical physicist, cosmologist, and the author has died today at the age of 76. The cosmologist was diagnosed with an early form of motor neuron disease, amyotrophic lateral sclerosis (ALS), which gradually paralyzed his body over the years. Stephen Hawking’s contribution to the science and technology includes black hole mechanics, how galaxies might arise, the wave function of the universe and singularities in gravitational collapse. But, one theory that he proposed in the last few years is about the growing danger of Artificial Intelligence.

Stephen Hawkings always praised the new technology and inventions of the scientist, he even contributed much to modern tech system. However, in January 2015 Stephen Hawkings signed an open letter with Elon Musk and other scientists asking the government to put a restriction on AI. Being a director of research at the Department of Applied Mathematics and Theoretical Physics at Cambridge the letter was a huge action from his side. Hawkings said that AI could be very dangerous for the human race in the coming time if the precautions would not be taken.

Although he always appreciated the advancements in AI by scientist and how technology is helping the world to become a better place. He believed that the Artificial Technology can also help in reducing poverty and disease from the technology. But, he also said that, if we create something uncontrollable the whole mankind will be erased. He warned the world how much artificial is harmful to the mankind if it gets successful in obtaining its full potential. Not to mention the autonomous weapons and AI equipped attacking systems, in an interview to BBC Stephen Hawking said, “The development of full artificial intelligence could spell the end of the human race.” Even during his last years, he gave many interviews and statements warning the scientists and innovators to prevent the AI pitfalls.

As the great physicist is no more we are only left with his words and researches, that we should value more than ever now. However, Stephen Hawking’s views over AI aren't echoed by some of the contemporary tech leaders including Mark Zuckerberg.

Disaster recovery is a hot topic across all industries as it impacts business continuity. Organizations with operations offices located in areas prone to natural disasters such as hurricanes (Louisiana and Florida), wildfires (California) and others need a policy on getting back to business when imp

Tech giants always keep in a fight to outrun each other in order to increase their market value and provide better services to the users. iPhone maker and the top search engine also have the same relationship, whether it's about the smartphone competition or tech innovation. But, both the compan

If you’ve ever been frustrated by asking Siri a question and not getting the desired results, Apple just heard your angry groans and has dumped Microsoft’s Bing as Siri’s default search engine. Apple AI’s search on all iOS devices including Spotlight on Mac will now be done w

When, in July of 2016, Instagram first introduced its algorithm; everything changed!And since then, there is one question that still hasn't been answered properly and that is...'How exactly does the Instagram feed work?'OR‘How does Instagram's algorithm work?&rs

Angular 8 is here! So what do you expect from this most recent version of the open-source app development framework?Before moving towards gaining an insight into Angular 8 features, let’s help you understand the basic concept of Angular and AngularJS.What is Angular?Angular is also