No more stuck key on your MacBook 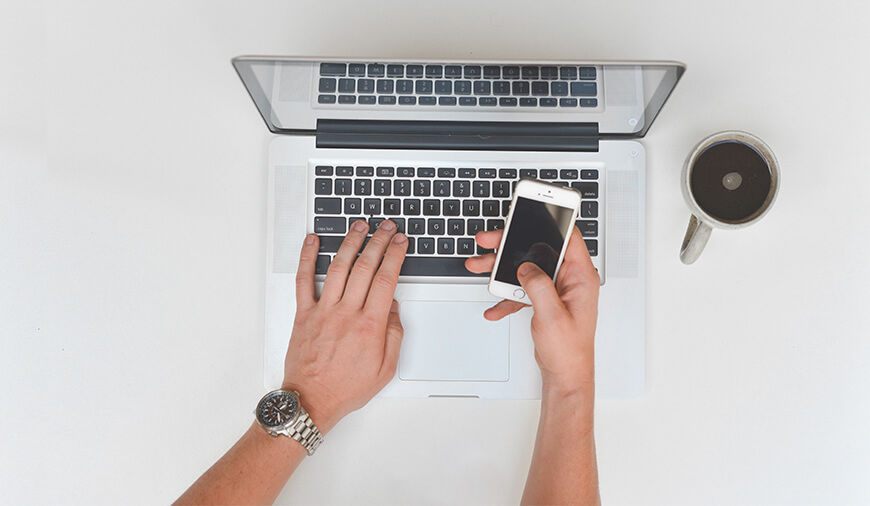 In case you are a MacBook owner, the news is more than a delight for you. All the MacBook owners have an issue in common. They have been suffering from stuck key issues on their keyboards. There is nothing worse than being incapable of typing sentences on your MacBook just because the access to the space bar is lost or any other key on the keyboard is ignoring your commands to type the word. Luckily, Apple is all set to look into this issue to resolve the same.

A patient filed for the similar concern was made public earlier this week in order to find a sure shot solution to the issue. The patent has been filed to develop a keyboard that remains resistant to crumbs, dust, & dirt. It is actually shocking to know that such a long time has been taken for a patent like this to emerge. In case, the proposed patent gets approved and accepted there will be no more hassle for users to type the words on their Apple MacBook as they very frequently go through now.

The patent has proposed two different methodologies that would enable the keyboard to keep the dirt out of the keys, which is a reason behind the issue. The new keyboards would be designed in a manner so that they could either seal the gap that is currently available in these keyboards or place a membrane underneath the key that could blow out air everytime a key is pressed. The blowing action will blow out the dirt every time a key is pressed.

The patent was initially filled in September 2016 but has been making a news around for quite some time. The patent has just been filled and it is yet to be implemented to resolve the issue. Owners having the latest models of MacBook have been facing the issue more than anyone else. These owners have an additional issue of taking the help from the experts even if they wish to clean the device.

In the attempt of making the new MacBooks thinner than ever has resulted in this issue, which is quite irritating for the users. Of course, new MacBooks are thinner than ever and there is a few millimeters of space, which remains there even if the keys are pressed or unpressed. Additionally, Apple is replacing a few of devices (under the warranty period) designed along similar lines.