A Whopping $30-$35 million for MLB streaming 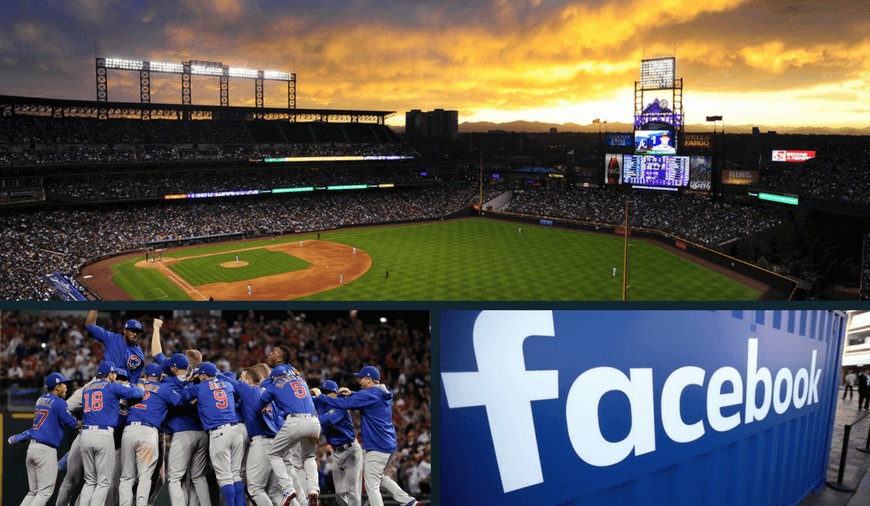 Facebook Inc. has signed a deal with Major League Baseball or MLB to gain exclusive rights to stream 25 games on social network in the US. It is for the very first time that a prominent US league has agreed to show the games regularly on the Facebook. Talking about the deal, the league said that MLB owners have unanimously approved the decision. While there was no disclosure on financial terms as both the parties i.e. Facebook and MLB denied to comment on the same.

Well, people who are well aware of the deal and the matter have put the price at $30 million to $35 million. However, the real pricing is not disclosed as the terms are cited as private. “Much like the migration of sports from broadcast to cable, you’re reaching these milestones where the combination of the financial incentive and the audience allow you to make the next great leap,” said Lee Berke, an industry consultant.

MLB streaming on Facebook is growing the sports lineup for the giant. Those who are not aware much of Facebook’s recent interest in streaming such games should know that the company last year signed a deal with Fox Sports to stream UEFA Champions League. Facebook also got a deal with Univision to broadcast live games of top Mexico’s soccer league. Previously, the company had also acquired exclusive deals to stream 47 college basketball games.

Facebook’s interest in streaming these games clearly indicates its concerns in getting potential prospects to log in to the channel during afternoons in order to watch the game. This could possibly mean that Facebook is getting into a whole new business to make its mark in another popular category. These games attract a number of viewers across the globe and Facebook’s interest in broadcasting the same means it is wishing to add a whopping number of audiences to its already enriched platform.

With more than 1.4 billion active daily users, Facebook is the biggest social networking site that is growing prominently day after day. Facebook’s network is not only growing prominently with the count of the active users but also in the conventional TV networks that are losing viewers with a greater count.

Earlier this year Facebook decided not to bid for the National Football league’s Thursday night package that Amazon carried last season. Whatever scenario it may have remained the present situation is much in the favor of Facebook to attain the interest of users.

NEXT Apple All Set To Patent A New Technology