Is WhatsApp Up To Penetrate Paytm's Market? 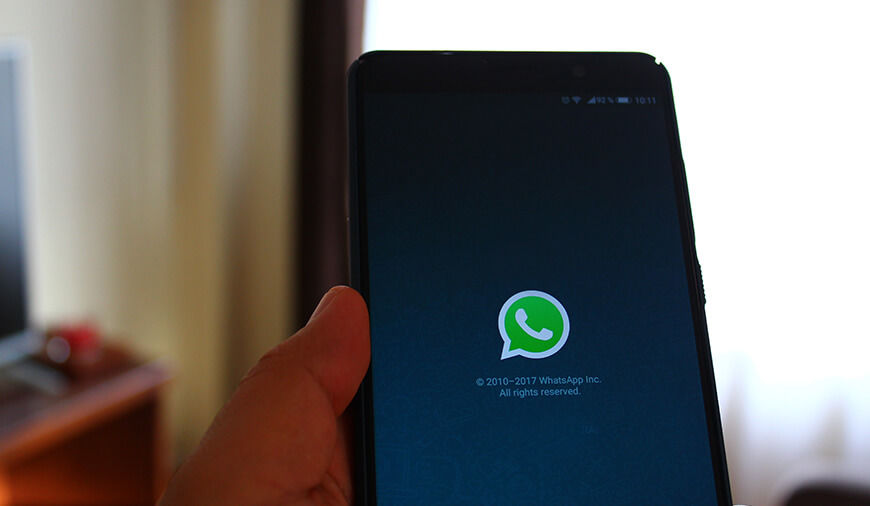 It’s been more than a year since WhatsApp has announced an innovative feature to be integrated into its platform. The instant messaging platform has been planning to integrate peer-to-peer payment system over its platform for more than a year and it has now begun testing the very innovative payment feature for Indian clients for now. The feature will allow people to send money to other WhatsApp users, excluding merchant account. Currently, the feature has been rolled out in beta but there was no public announcement made for the same as the feature is not widely available for now.

The company has been working on a support payment feature and would take benefit of UPI (Unified Payment Interface) and support from a number of Indian banks including HDFC, ICICI, Axis and many more. The initiative was confirmed after a screenshot leak a few weeks later. The news got public after the tweet from WABetaInfo, which gives us the first real look of what the service would look like on the screen. 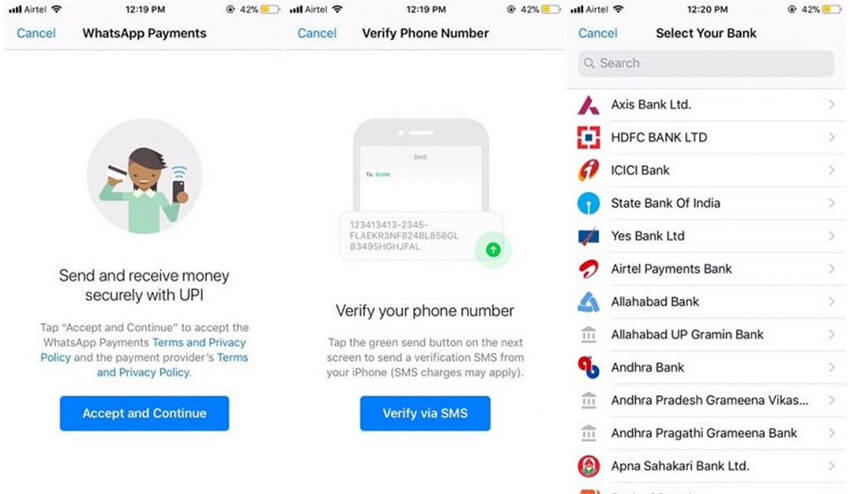 The functionality is live for beta testers. And, those who have the access to this new functionality will see an additional payment feature in their WhatsApp menu settings.

CONFIRMED!!! #IOS #ANDROID
If this option does not appear for you yet, please wait ???????? https://t.co/srAKgNdLzl

Users will have to configure the feature by verifying their number via SMS or by choosing a bank. Then from the main interface where users get the option of sharing the photo, video, file, contact and the location, they will get the option of sending the payment as well.

WhatsApp has already received the approval from the Indian government to integrate the UPI to it’s messaging service July last year only to implement the payment module. The integration has put WhatsApp in direct competition with a number of platforms including Tez from Google, Tencent-backed Hike and a few renowned digital wallet platforms such as Paytm that have their own payment modules.

WhatsApp’s support for payment is highly anticipated as the platform is already popular among the users worldwide. India is the potential market for WhatsApp having 200 million active users and the count is enriching every day. The anticipation for WhatsApp to dominate Indian P2P market is strong with the fact that the country has a million users who can contribute to the success of this recent payment module added to WhatsApp.

WhatsApp is planning to make the feature available for users after the beta version becomes successful. As soon as the beta testing phase will complete, the messaging giant will roll out the feature to make it available to all the users alike.

PREVIOUS Twitter Made Money For The First Time in Q4 Results