Apple Music available in more than 100 countries across the globe 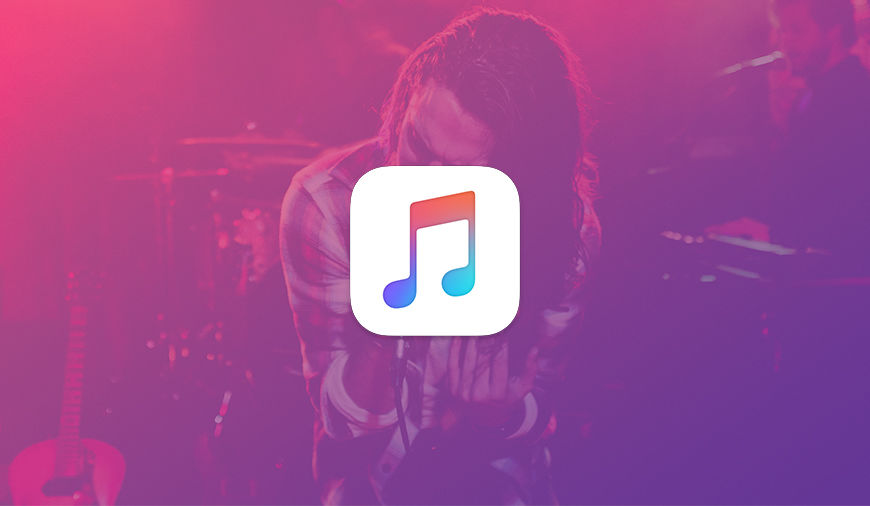 Apple, the leading tech giant company is again doing for what is known, dominating the industry. According to the latest reports, Apple Music now has 36 million paid subscribers and increasing with rapid speed. According to the Wall Street Journal, the company has confirmed the achievement of its music app. The subscribers of the Apple Music are increasing at a faster rate as compared to its all time rival, Spotify.

“Apple's subscriber-account base in the U.S. has been growing about 5% monthly, versus Spotify's 2% clip, according to the people familiar with the numbers. Assuming those growth rates continue, Apple will overtake Spotify in accounts this summer.”, noted by The Wall Street Journal. Spotify, the music streaming service that started back in 2008 is the leading service provider with its additional features to the users. The Sweden based company has more than 70 million subscribers across the globe which is nearly double the current users of the iPhone maker’s music service.

Apple announced back in September that, its music app has crossed 30 million users milestone and just within the period of 4 months the service attracted 6 million more users. This could be a bigger threat to Spotify as the company’s user growth is 3 % less than the Apple Music. This is the first time Apple music achieved this rate of user growth since its launch back in 2015 in more than 100 countries. However, Spotify also has a free version of its music streaming service that contains ads and being used by over 140 million users. Both Spotify and Apple music offers various paid subscription services for their users. For the individual user subscription, you need to pay $9.99/month and $4.99/month for students plan and the family plan that is sharable up to six people will cost $19.99/month.

This is not the first time Spotify and Apple will be head to head against to each other. In 2015 both the companies got into a squabble when the music streaming tried to bypass the Apple’s 30 % commissions for its iOS app. The music stream app notified its App store users via email to cancel their subscription and start new ones through the official website. The company's campaign to avoid the commission was followed by Apple's rejection to the next update of Spotify iOS app.

Apple Music holds an advantage of owning the platform and device by its maker, the app is being preinstalled to the millions of iPhone and iPad devices.

iOS 11 Will Automatically Delete The Apps To Maintain Storage

Apple at WWDC event revealing all the world they have done since the last meeting to enhance the platform and make it flawless. Another handy feature is embedded by the company in the iOS 11 which helps the user in storage issues. The phone storage is always been an annoying point for the users, esp