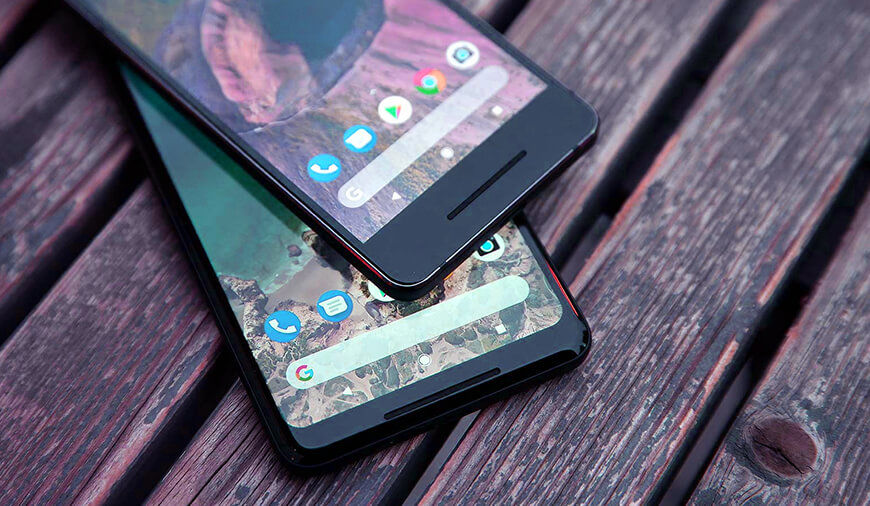 The voicemail transcription feature enables the Google app to transcript the voice messages for T-Mobile customers. This helps the users in deciding whether the voicemail dropped in the inbox worth giving time or not. Otherwise, the users need to go through whole inbox listing to the spam messages and time wasting loan advertisements. However, the transcription isn't always accurate, but it does work  conveying the user about the importance of the voicemail.

T-Mobile customers started noticing the update last month, but Google didn't launch it officially then. It is still unclear why Google chooses T-Mobile for pushing the update over Verizon, which is the official career partner of the company for PIxel smartphones. However, many carriers have their own visual voice transcription service for their customers. In case, T-Mobile users don't want to use the Google app for some reason, they can download Uncarrier visual voice call app available in the Google Play Store.

NEXT Google Asked To Delist 2.4 Million URLs Under The EU 'Right To Be Forgotten' Law

Snapchat Needs To Be Redesigned As It Is Too Hard To Operate, Says Snap CEO Evan Spiegel

Snapchat discloses its Q3 earnings on Tuesday and shares that the company’s revenue and user growth fall below the expected figures in the last quarter. Along with the earning details, Spiegel also mentioned the future plans of the Snapchat with investors in the Q3 earnings letter which includ

This week Facebook was again in the news but for all the wrong reasons. Facebook allowing users’ private information to a British political consultancy’s use was really shady that outburst users to initiate the much-hyped #deletefacebook movement. Well, the movement is still gaining all