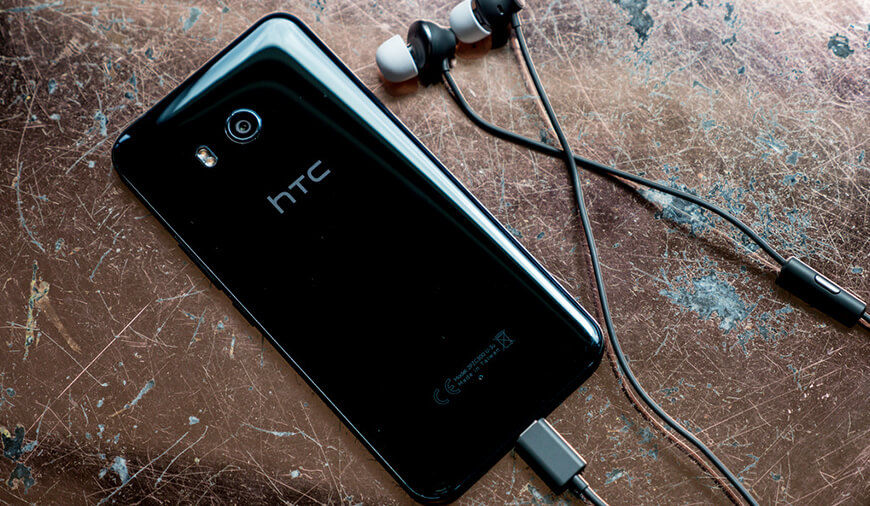 The Oreo update came up with many features and surprises for Android users but never reached a major portion of the consumers yet. Most of the Android device manufacturers failed to enroll the fully-featured Android Oreo 8.0 to all of their devices.

However, HTC is among the few companies that keep clinging to delivering the latest update to all of its devices. Last month, the company enrolled the update for the devices but its flagship phone HTC 10 faced some issue with botched Android 8.0 and the company pulled back the download files instantly.

Now, HTC has started sharing the Android Oreo for HTC 10 across the US without any bugs and issues. The update has been pushed by the company via OTA and users can also get it through the company's official website.

Striking with the unlocked variant of the HTC 10 the update needs 1.32GB of space and comes with a serial number 3.16.617.2. So, you need to make sure you have enough space on your device before hitting the update.

In case you haven't received the update yet on your unlocked HTC 10, then don't rush as the OTA may take some time. As the Oreo release from HTC is a stage-roll out, so it may take a week to cover all the US states.

However, HTC took a whole month to come up with the botched Android update for its HTC 10 users. But, we shouldn't overlook the fact it is among the few companies that are committed to the user’s service and experience.

On the other hand, most of the manufacturers failed to deliver the latest Android update to their non-flagship phones to date. According to Google’s latest shared report, only 1.1 percent of the Android users are running their devices on Android 8.0. Although the Android Oreo was introduced on August 21 and still Google is struggling to get it to most of the Android devices.