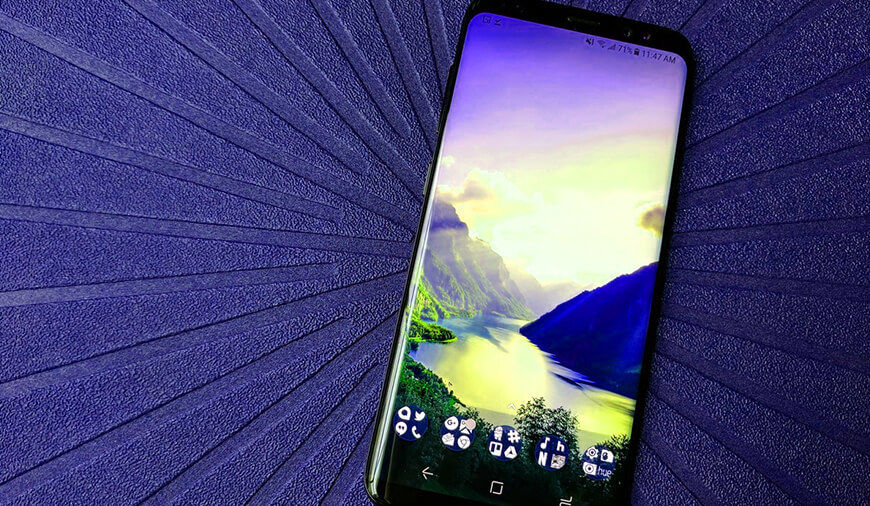 Android users were following a Google issue tracker thread initiated in November last year quoting the dark mode feature for Android devices. One of the highly anticipated Android user asked the Google to improve the dark mode on Android devices with OLED screen for improved battery performance. Before the users could enjoy the answer marked by a Google employee stating the issues as fixed, the tech giant clarified there is no such update coming. The employee wrote that the issue has been fixed by the team and the update will be available with a future Android update.

In order to cease the wrong information getting spread, Google immediately conveyed the users that it was a mistake. “Unfortunately, this bug was closed prematurely due to a miscommunication with the team that handles AOSP issues,” Google said to Android Police. “What we have added in a future Android release is a developer-facing setting (via Developer Options) to toggle the -night UI mode qualifier, which will make it easier for developers to create and test apps that implement night mode.”

Google issue tracker is a tool used by the company to track bugs and issue requested on the project under development. In November, users created a chain of the request over the issue tracker for implementing battery-friendly dark-mode to Android. For now, there is only a low-key dark mode option available for the Pixel 2. The feature landed in October with Android 8.1 update and allows the users to shift the theme from light-to-dark based on phone’s wallpaper. Other than this the Android user’s use third party tools to managing the dark mode option on the device.

Google clearly notifies the users that there is no dark mode feature is under the development. Hopefully, maybe the company will take the user’s request seriously consider to expand the Pixel 2’s dark mode feature to other Android devices.

NEXT Struggling To Get the Latest iOS Update? Easy Steps To Update Your Apple Device