The file hosting company has originally filed the IPO listing documents in January 2018. 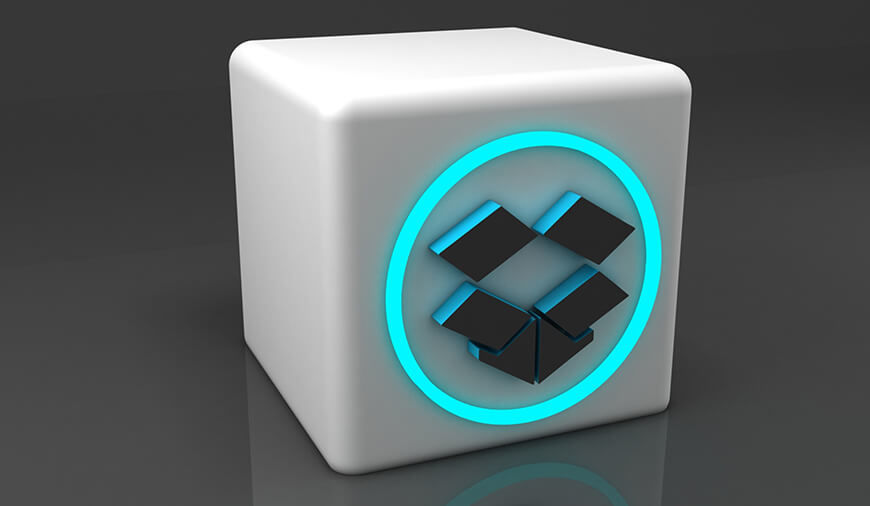 Dropbox, the popular file hosting company has finally announced its IPO filing publically. However, we knew about it already, but the company has kept its lips closed about the step till now. In January, there were reports that Dropbox confidentially filed for the US IPO. Since it launches back in 2017, Dropbox has raised $600m funding and has also valued $10 billion during a fundraising round in 2014.

As the file-sharing company has publicly revealed about its IPO offering so it is most likely to be held soon somewhere by the end of the March. According to the IPO filing details, the company is targeting $500 million of fundraising. However, the figure is just a placeholder and could be changed during the actual filing. The documents also state that Dropbox has generated $1.1bn  of revenue in 2017, which is up by 30 percent compared to $845 million in 2016. In Spite of increased revenue, Dropbox is still facing the loss of $112m which the company was able to took down from $240m back in 2016.

The tech company claimed that it has 500m users out of which 11m are enjoying its paid services. According to Dropbox almost 100m of its total users have signed up for the service in 2017. The company also shared that it receives an average $112 per paid users.

“The market for content collaboration platforms is competitive and rapidly changing. Certain features of our platform compete in the cloud storage market with products offered by Amazon, Apple, Google, and Microsoft, and in the content collaboration market with products offered by Atlassian, Google, and Microsoft. We compete with Box on a more limited basis in the cloud storage market for deployments by large enterprises.” noted down in the prospectus about the company’s competitive landscape.

However, Box will be the most comparable rival of Dropbox, which went public in 2015. The cloud storage rival ended up with a valuation $1.7bn in the IPO listing, which is way less than the company’s previous fundraising evaluation ($2.4bn). The Dropbox floating will be very important for Spotify and Lyft which are also gearing up for the IPO listing. Both the companies will watch the IPO listing very closely as it is likely to be the biggest one since Snapchat.

PREVIOUS 10 Hidden Facebook Features That No One Told You About