No more creating groups on the Facebook Messenger for group calling 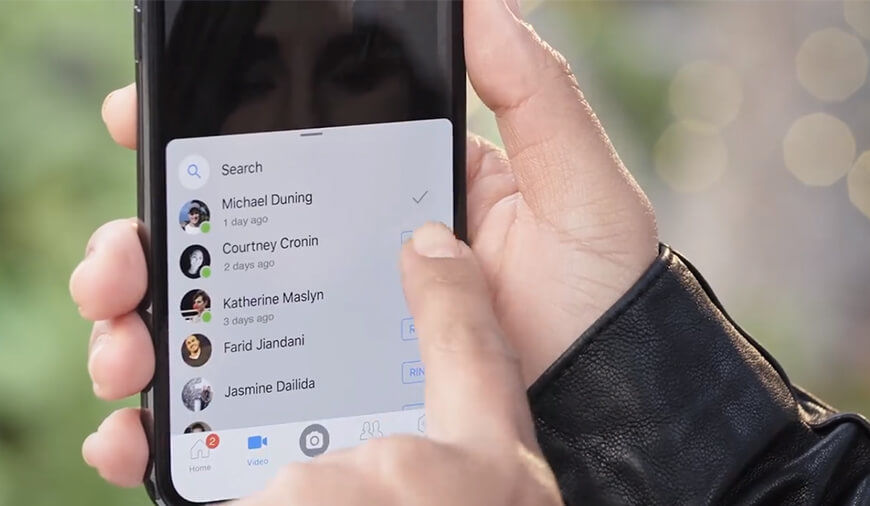 Facebook Messenger app receives a new update from the company that makes group video or call chats much easier. The update allows the users to add more members to an ongoing video or audio call in the app. This means the users can invite another member to the call in progress without hanging up. With the update the Facebook Messenger app lets the users add up to 50 members to a call where upto six members will be visible on the screen at a time.

Prior to the update, users were able to make a group video call but that was a bit of a hassle. In order to add another person to the call, the user needs to end up the ongoing call first and create a group or look out for the existing one in messages to initiate a group video or audio call. However, the new update eliminates all that effort and replaces it with a single touch during the call. After updating the app, users just need to tap the screen during an ongoing call and click the ‘add user’ icon to add another member to the chat. Once the call is ended, all the participated users are left with a automatically created group to chat with each other. 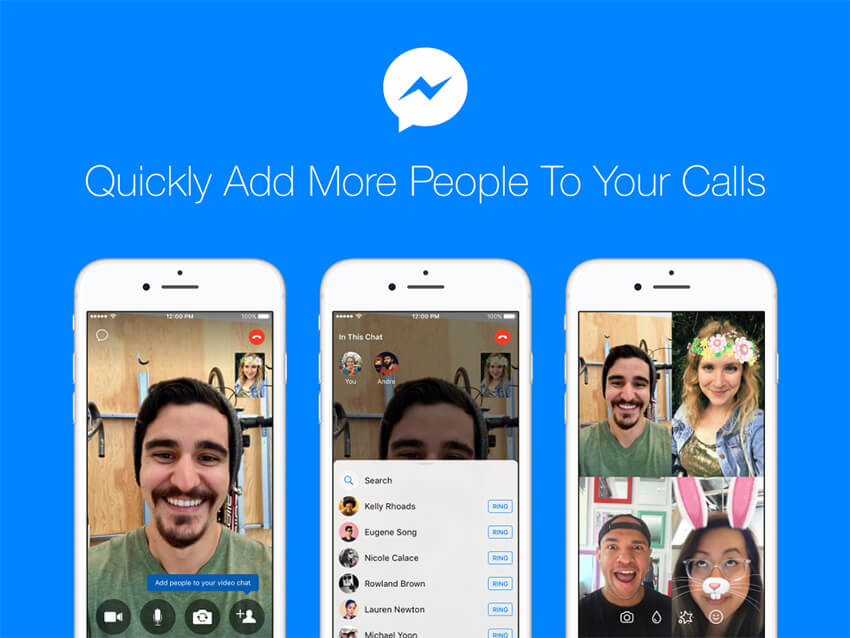 The group chat update is available for both Android and iOS devices in their respective app stores. As Facebook Messenger supports adding up to 50 members to a call, however, it allows to see up to six users on-screen at a time. In case of adding more than six users in an ongoing call, only the main user will be shown to every group member.

Facebook launched the Messenger app in 2011 by giving a standalone platform for messaging to its users. The social media giant added the group video and audio calling feature to the app back in 2016. Facebook Messenger may have come up with a small tweak, but it will improve the group video calling experience for users. Allowing them to add more users in an ongoing call is definitely a useful update compared to Facebook Messenger recent updates including stickers and games. Moreover, the feature also helps Facebook to put the Messenger app in strong position against its competitors including Skype, Line and Google Hangout.

NEXT Smart Reply is coming to Google's Chat App Notifications