Apple Security Updates In 2018 That You Must Know About

Which updates of apple iOS is useful for your iPhone 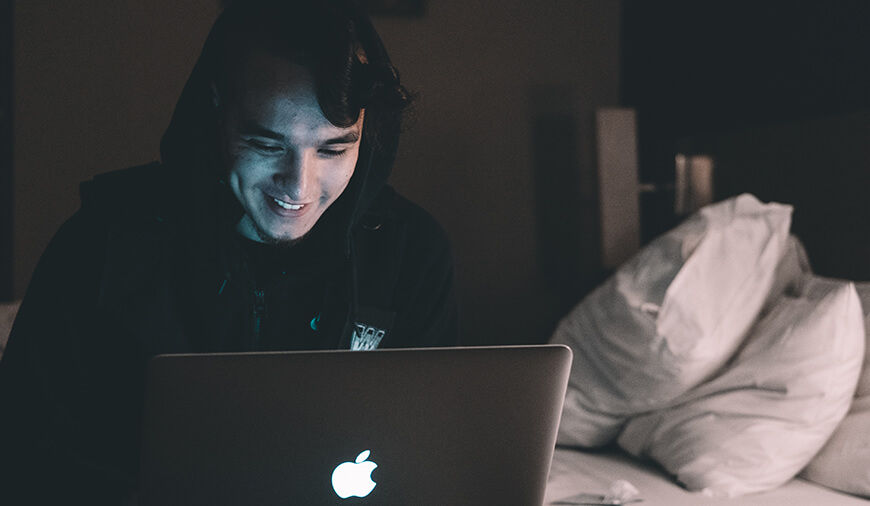 Apple is known for its inevitable security systems that assure the 100 percent security of its devices. The most valuable company on the planet offers a hard-to-break-gateway to its devices. However, recently the company has struggled with its latest OS updates and encounters a lot of bugs.

Whether it is recent Telugu language character bug or an engineered link that crashes the iPhone, Apple actively pushes security updates with patches for all vulnerabilities. But, Apple’s revelation about the performance throttling using the iOS update made us keep an eye on every security update that company releases.

We brought the details about every security update that Apple released in 2018.

On Monday, Apple shared four security updates for each of its platform including iPhone, Mac devices, Apple and Apple watch. Apple released iOS 11.2.6, tvOS 11.2.6, watchOS 4.2.3, macOS High Sierra 10.13.3. These are the latest security updates from Apple until the time of writing. With this release, the company took care of the battery draining issue caused by iOS 11.2.25 in the iPhones.

iTunes 12.7.3 for windows - The new iTunes update for Windows devices running Windows 7 and above. The update gave new features to the iTunes app including easy song shuffling and accessing all the favorite music with a single touch.

iCloud for Windows 7.3 - The update fixed some bugs in the iCloud app of Windows 7 and above.

watchOS 4.2.2 -  Update for all the Apple Watches and was pushed to fix some minor bugs.

tvOS 11.2.5 - The update with some patches for Apple TV 4K and Apple TV fourth generation.

iOS 11.2.2 -  Update for iPhone 5s and later, iPad Air and later, and iPod touch 6th generation. The update surprisingly caused a low-performance issue in some devices and exact opposite effects on other iPhones. The iOS 11.2.2 also fixed the issue with weather widget on the iPhone.

With this series of the updates, Apple has also pushed the patches for Meltdown and Spectre vulnerabilities.

How is Big Data Making a Difference in the Promotion of eLearning Apps?

The eLearning industry has made its mark in every corner of the world and undoubtedly will dominate in the future. It implies that the competition amongst course designers and developers will become all the more fierce and hence, they must find unique ways to raise their bar. According

The Best of 2017 Biggest Tech Stories

The year 2017 is already over and we are left with the impressive memories of some of the most influential tech stories from around the world. Be it about the bitcoin or the face recognition technique in Apple’s iPhone X, the year 2017 seemed a massive one for the growth of the technology. The