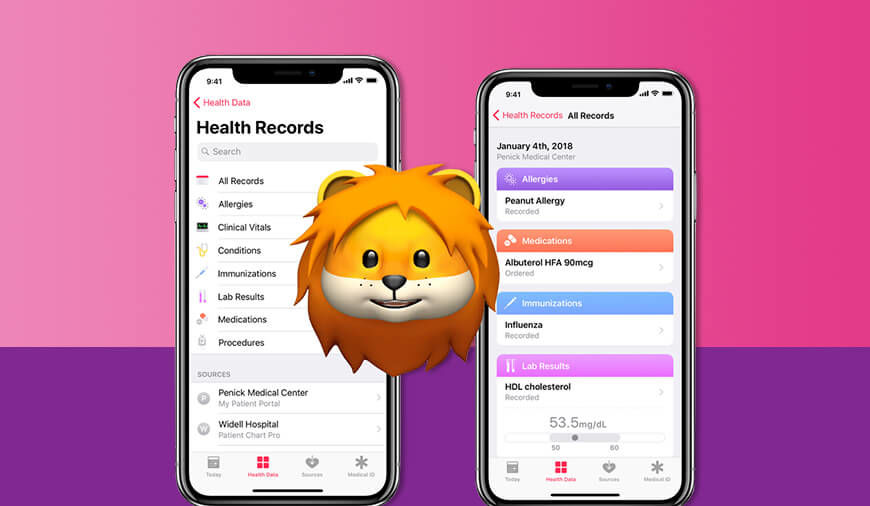 Apple is rigorously working on iOS 11.3 update and just made iOS 11.3 beta 3 available  for the developers. However, the update is available only to the registered developers and they can access it over-the-air or via Apple’s Developer Center. We have already discussed the iOS 11.3 beta and its features coming to the iPhone. However, the latest update shows some innovative tweaks to the operating system including new Animojis, iCloud Messaging, and removal of Airplay 2.

The iOS 11.3 update is among the most awaited iPhone update as it allows the user to disable the performance throttling. The most notable feature of iOS 11.3 update is the Battery health. The update will add a battery health option to your iPhone which will show the battery information. The battery health feature also gives information regarding battery’s current capacity compared to when it was new. You can also know whether your battery is supporting the device’s peak performance or not. The user’s with iPhone 6, iPhone 6 Plus, iPhone SE, iPhone 6s, iPhone 6s Plus, iPhone 7 and iPhone 7 Plus can disable the performance throttling designed to prevent the unexpected shutdown.

Other interesting change is the return of the Messages in iCloud with the iOS 11.3 update. The feature was originally introduced in the beta version of iOS 11 but was pulled back by Apple prior to the public launch. With the help of this feature, users are able to see the conversation synchronized between iOS and Mac devices via iCloud. In addition to this, the iOS update is also coming with a Health Records feature. The feature allows the hospitals and clinics to share health records with the consumers through Health apps. This means patients can access their lab results, conditions, medications, and other health records from the participating providers using the apps.

On the contrary, Apple has removed the Airplay 2 support in iOS 11.3 beta 3. The feature enabled the multi-room audio and allow the users to simultaneously stream music over the multiple sources. Surprisingly, Apple has also removed the Airplay 2 feature in tvOS 11.3 beta 3. For iPhone X users, iOS 11.3 will be coming with four new Animoji including a bear, lion, skull, and dragon.

PREVIOUS Twitter Locks Out Thousands of Accounts, Users Seeking Reason For The Action